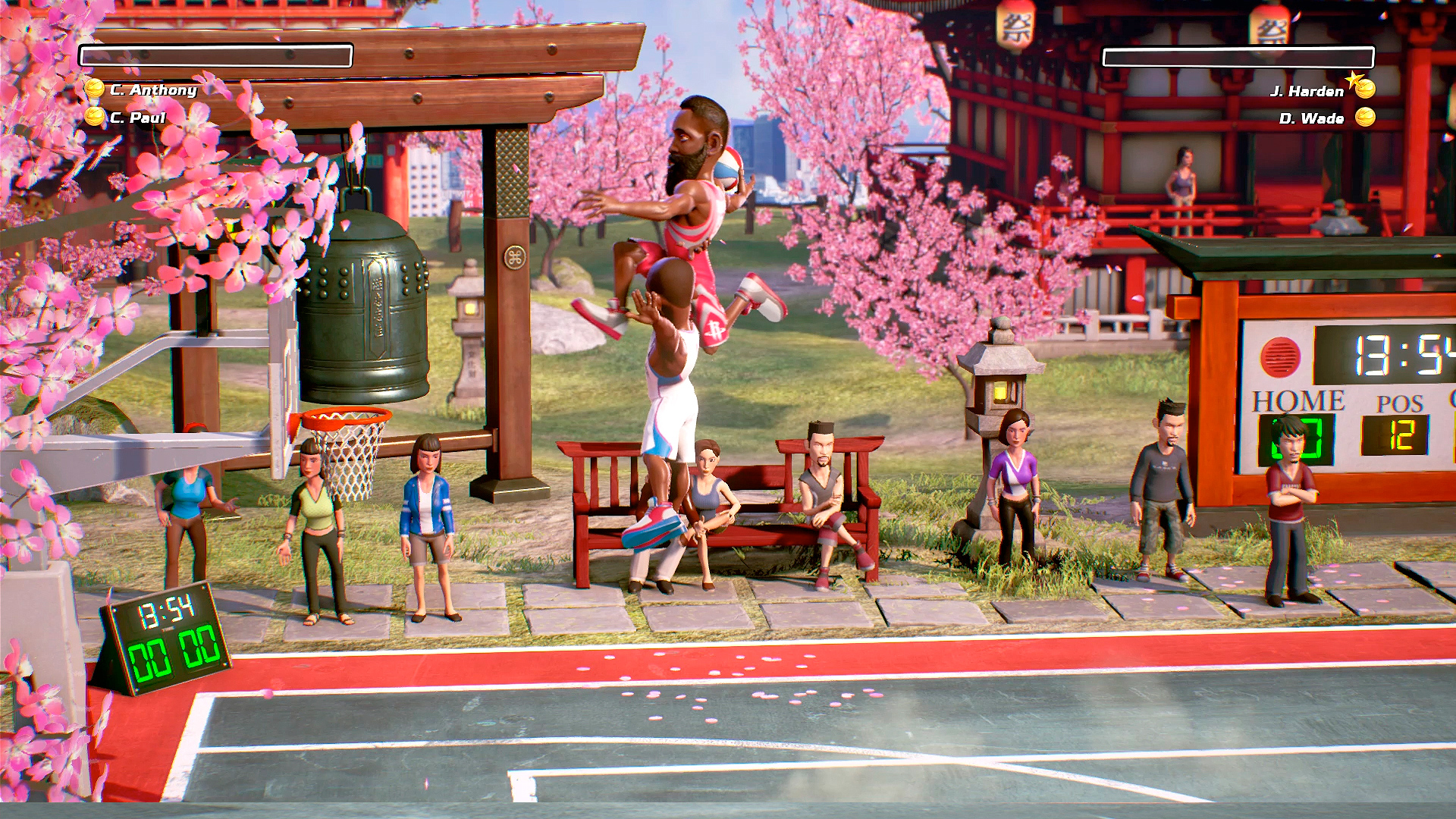 That big NBA Playgrounds patch with online play, tweaked shooting mechanics, and new players is now live for Nintendo Switch. There were some worrisome bumps in the road to certification that led developer Saber Interactive to publicly air grievances, but the update is out now. They made it work.

“Online is here at last. Play online, compete is ranked matches for top spots in the leaderboard and challenge your friends, enemies and other players. Game on! With the new Challenge feature, you’ll be able to directly challenge another player to a game on the Playgrounds. All you have to do is agree on a code, open the online mode, switch to Challenges, enter that code and face each other.

In response to great feedback, we’ve also tweaked the entire shooting system from jump shots, to threes, to dunks, layups, and everything in-between. We’ve redone the timing, added a meter, and clarified the entire system. Keep those comments coming!

As a big thank you to our rabid fans, we’ve also added 15 new players, including Isaiah Thomas and Dennis Rodman! Those two all-stars and 13 others can be unlocked regularly through player packs, earned during tournaments or when leveling up your profile.”

For a more in-depth look at what all’s in here, Brett has an extensive write-up.

Over the weekend, I almost impulse bought Playgrounds to scratch that arcade sports itch, but ended up digging out the ol’ GameCube and playing (and then promptly getting pissed at) Mario Superstar Baseball instead. With the new shooting in place on Switch, I might still give this a go soon.