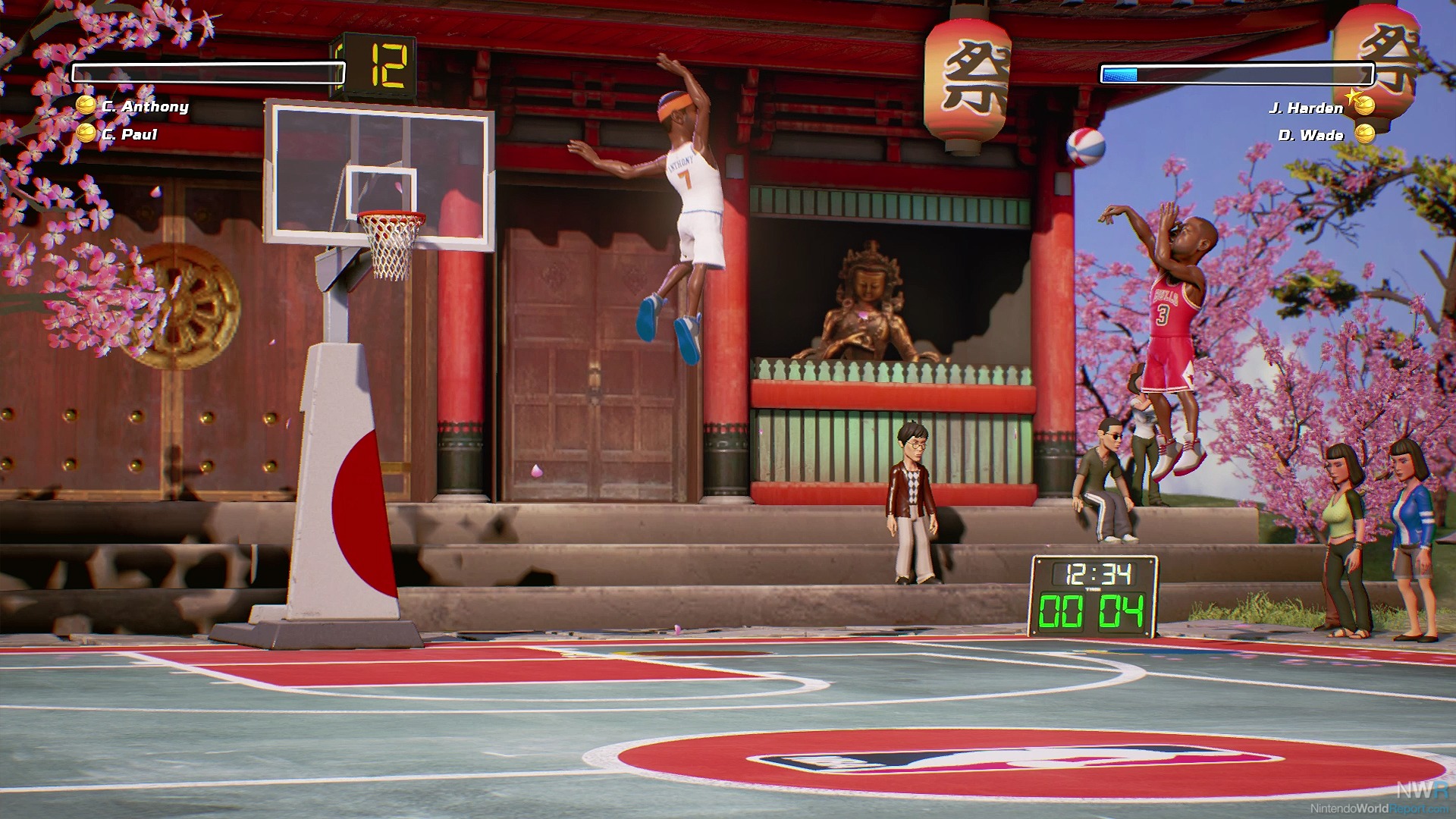 I completely forgot about NBA Playgrounds, which is hitting the Switch soon in an attempt to recapture NBA Jam‘s basketball arcade success (there was one of those too semi-recently!). Billed as a 2v2 joint it supports up to four players, will run you $19.99, and is out May 9. Oh, and the file size has been revealed — 7.4GB. It’ll also hit the PC, PS4, and Xbox One platforms if you’re interested.

Hilariously, and I don’t know if there’s going to be a fully featured story mode, Allen Iverson is confirmed as the “master of the playground.” Maybe in order to face him you need to forgo practice mode.