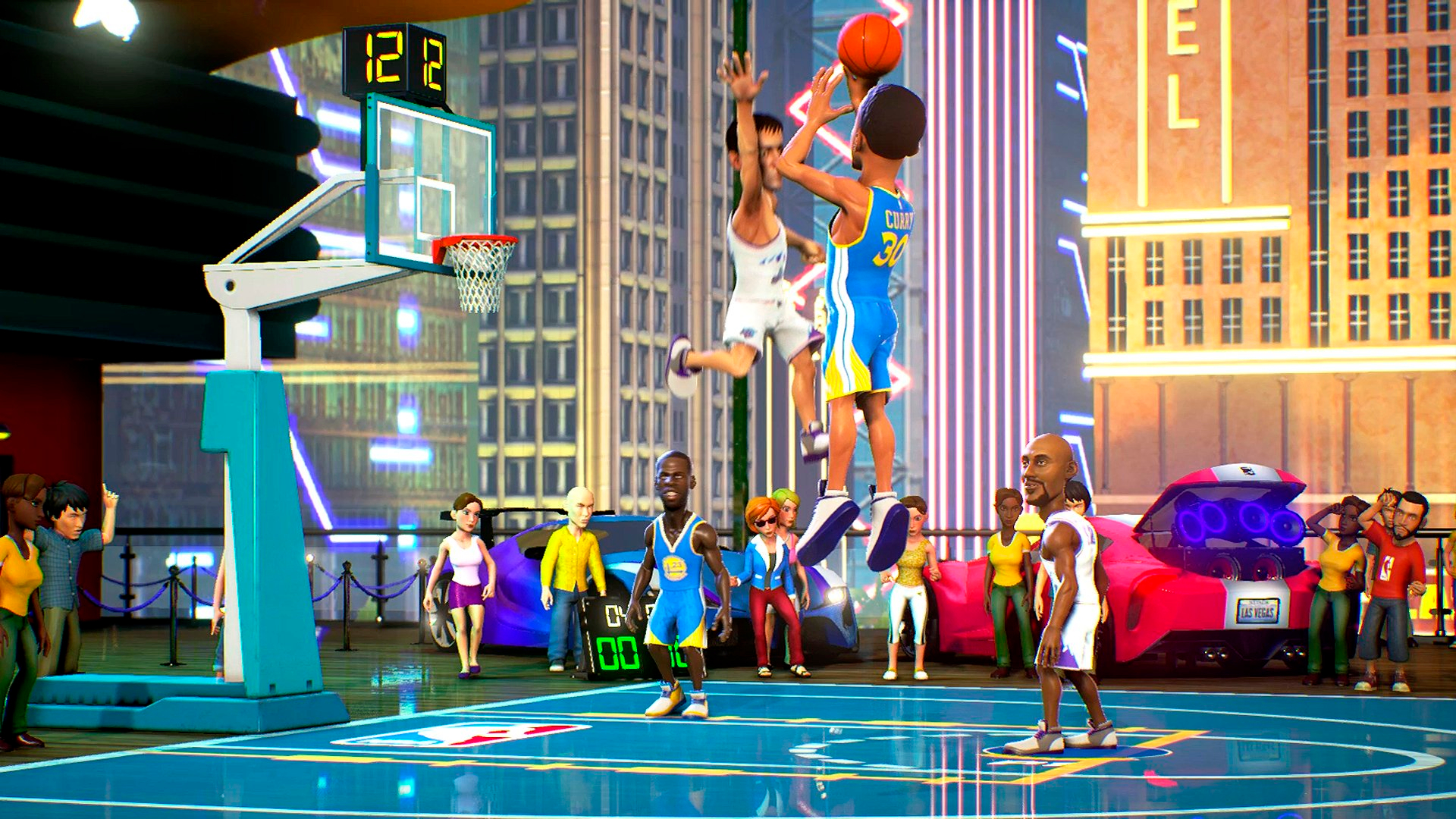 The update will be available for free to previous owners, though it requires a separate download and installation. Once you do so, you’ll be free to delete the previous version as all saves are compatible with the new one. If you don’t already own the title, it is now 50% off to celebrate the launch of this new version.

NBA Playgrounds on Nintendo Switch didn’t have the best of launches. For a long period, the online play was basically useless and the game also suffered from poor optimization. To help players cope with the long wait, developer Saber Interactive gave out copies of the upcoming Shaq Fu sequel to those who bought the game before a specific date.