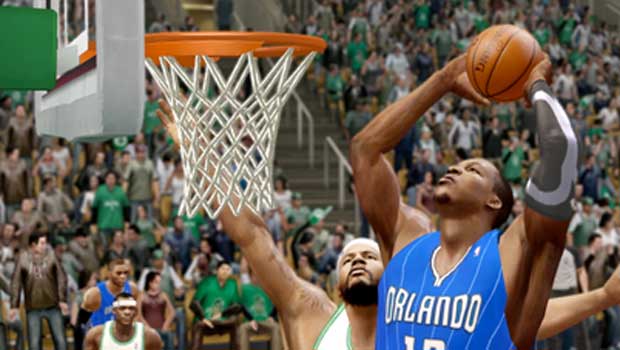 The NBA Live name had a good run, I guess. But it seems Electronic Arts is retiring the name, according to the latest issue of Official Xbox Magazine, who is saying the game will be called EA Sports NBA Elite 11.

When asked about the mouthful of a title, an EA Sports spokesperson did all but come out and confirm the name change.

“We knew it was time to leave the past behind. We have exciting and significant changes coming to our NBA game this year that will usher in the future of basketball videogames,” the spokesperson told Joystiq. We look forward to releasing information on exactly how we’ll be doing that over the next few months.”

“Over the next few months” probably means “at E3.” That’s in two weeks, so stay tuned for more details.