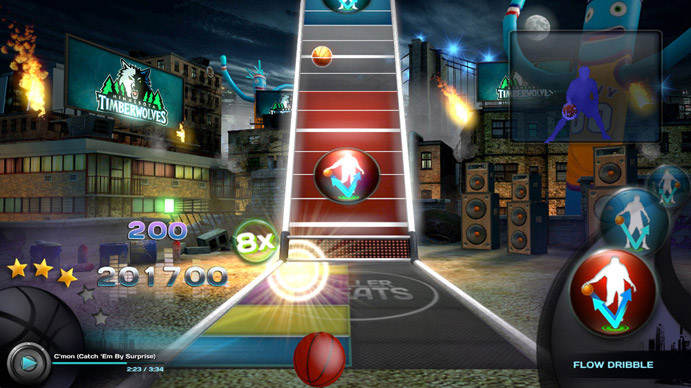 Something as niche as a full-price basketball rhythm game for Kinect sold only 3,000 copies in its debut month? While unfortunate, you can hardly be too surprised. According to the NPD by way of Joystiq, that’s how NBA Baller Beats performed in the United States during September.

Perhaps the original pitch showed promise — I’d be curious to see how this got greenlit in the first place — but one has to admit that the odds were clearly stacked against NBA Baller Beats being a success. Just because there is a gap in the market doesn’t mean it needs to be filled.