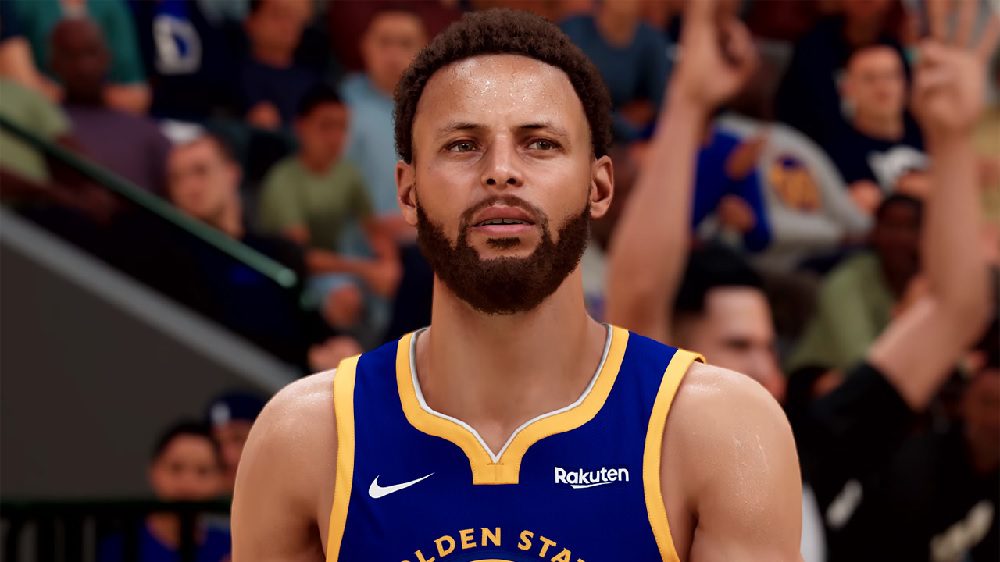 Earlier this week, we reported on a controversy that had blown up within the NBA 2K community, after publisher 2K Games added unskippable commercials to the loading screens of the latest entry in the basketball franchise one month after the title’s launch.

The commercials for the Oculus Quest 2 appears during pre-game loading screens as a part of NBA 2K21‘s “2K TV” segments. Fans took to Reddit and social media to express their disdain at being forced to sit through product ads in a title they had paid upwards of $70 for.

2K Games has released a statement on Twitter, where the publisher acknowledged that the offending videos “impacted our players’ experience in a way we didn’t intend, as these ads are not meant to run as part of the pre-game introduction.” 2K Games then stated that “This will be fixed in future episodes.”

Note that “fixed” does not necessarily mean “removed.” As such, players will have to see how the ads are implemented going forward. Last year’s franchise entry, NBA 2K20, would become a notorious example of aggressive monetization, advertising, and gambling within the AAA industry. NBA 2K21 has already gotten off to a poor start in regards to turning around said reputation – and the ball, ultimately, lies in the publisher’s court.