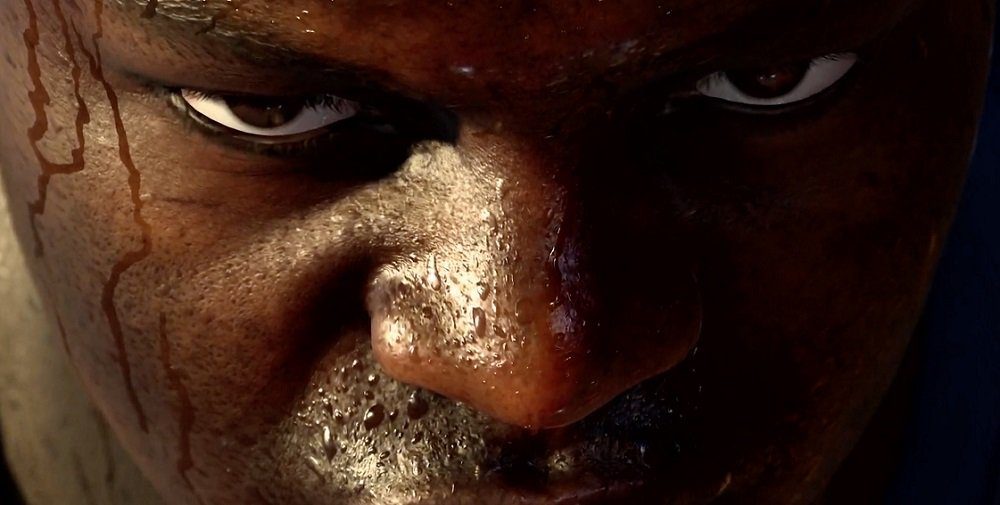 2K Games has announced that the newest entry in its annual basketball series, NBA 2K21, will return the court on PS5 this fall.

A short teaser trailer – premiered during today’s PS5: The Future of Gaming live stream – didn’t showcase any match footage, but did show off the new built-from-the-ground-up engine, which features slick animation and highly realistic character models. Check out NBA star Zion Williamson, (or at least his digital counterpart), in rim-rockin’ action.

NBA 2K21 launches on PS5 (and likely other platforms) this fall.