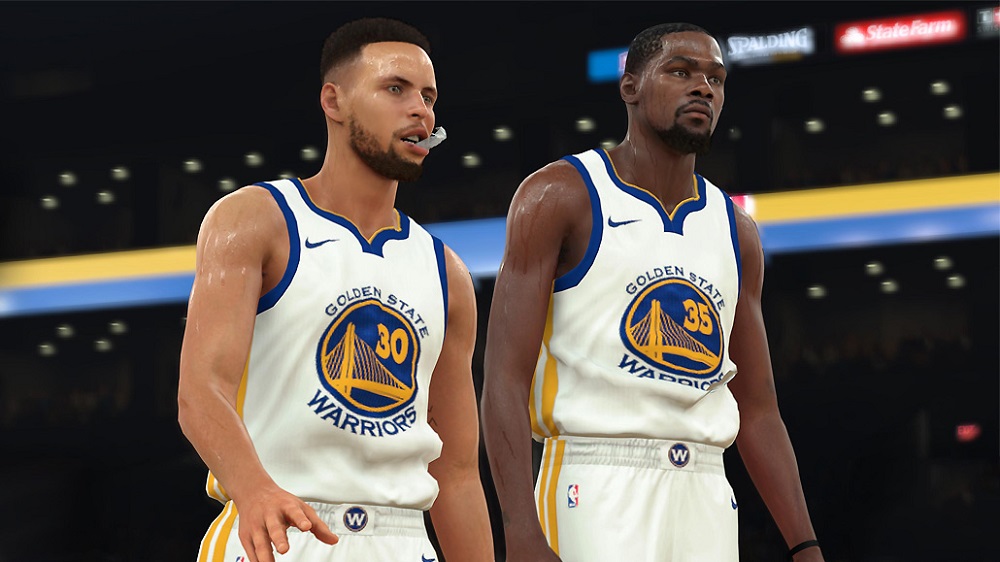 The ‘B’ means Bucks

The NBA 2K franchise is almost twenty years old, believe it or not, but last year’s entry NBA 2K18 must’ve been something pretty special, as publishers 2K have announced that it is the best-selling entry in the entire series.

The basketball sim has passed the 10 million sales mark, which also takes the franchise’ lifetime sales past 80 million copies. That’s a lot of slam dunks. This is a continuing trend as well, as NBA 2K entries have seen year-on-year increases in sales over the past five years.

NBA 2K18 is also available on current and last gen consoles, which also vastly increases its potential customer base. This has been a veteran tactic for the publishers of many sports titles, with EA’s FIFA and THQ’s run of WWE titles also seeing huge cross-generational sales for many years.

The next iteration, NBA 2K19, launches on PS4, PC, Xbox One and Nintendo Switch on September 11. Let’s see if the series can keep raking in the gold sans last gen.