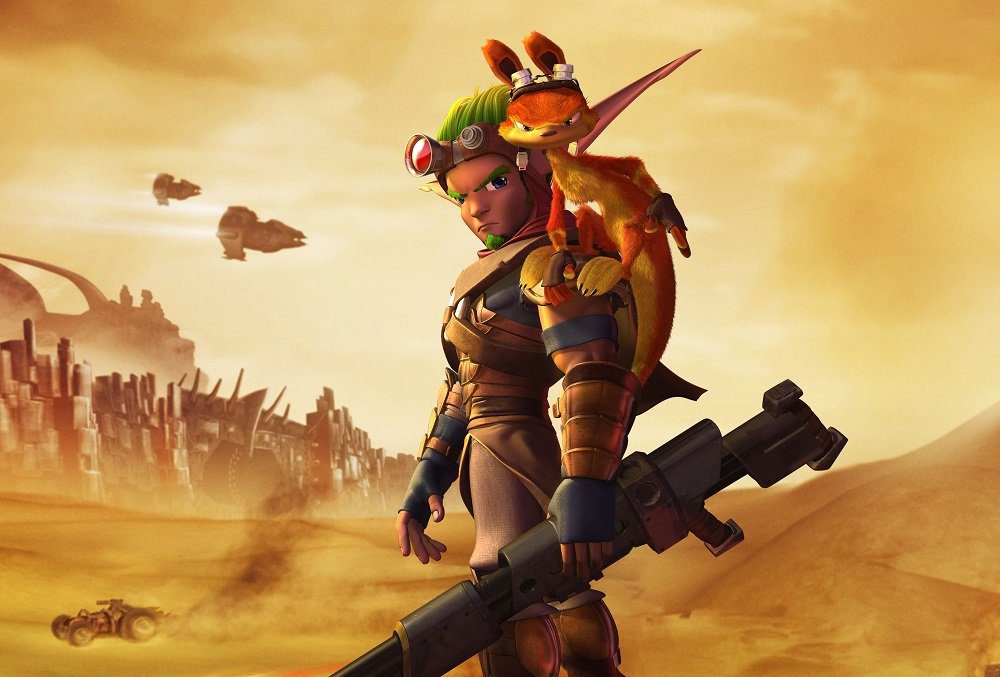 Naughty Dog, a studio seemingly locked into making Uncharted and The Last of Us releases until the end of time, has closed down internet hopes that it is secretly working on a new entry in fantasy franchise Jak & Daxter.

“I hate to break it to them,” continues Wells. “We do not have Jak & Daxter here in development right now. We still love the characters and I see what you guys [Insomniac] are doing [with Ratchet & Clank] and that makes me wish that we did, and we would have one in development because there’s still a lot of love for Jak & Daxter in the studio.”

It’s tough news to take for fans of the quirky platforming franchise, given that the last (non-compendium) Jak & Daxter release was way back in 2009, with PSP entry Jak & Daxter: The Lost Frontier. Still, it will be interesting to see if any impact from Insomniac’s upcoming Ratchet & Clank: Rift Apart can help catch Sony’s eyes and ears. But given the publisher’s current focus on mainstream blockbusters over all else, any potential J&D return will apparently remain a pipe dream for the time being.