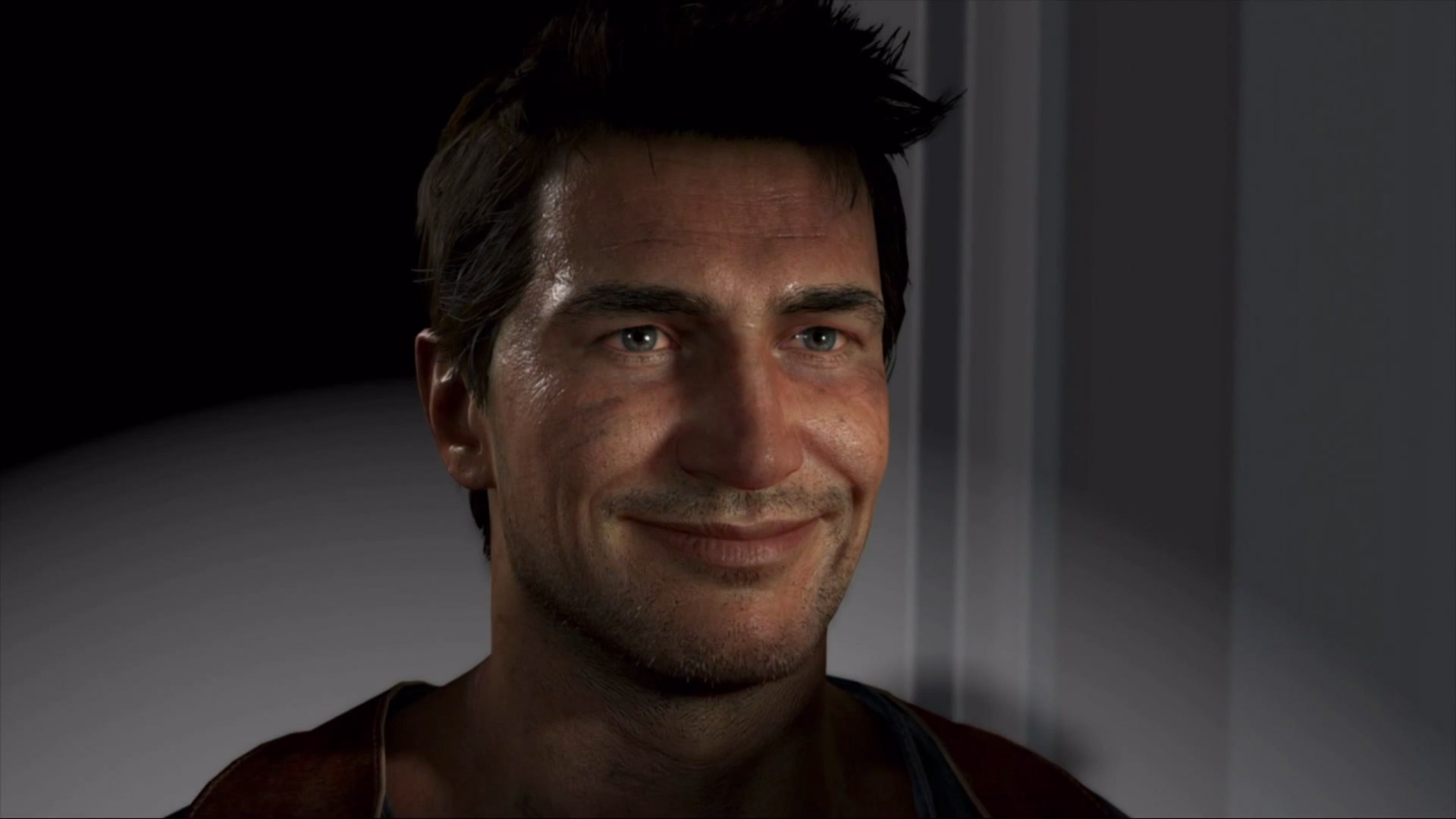 One of the many reasons I was so impressed with Uncharted 4: A Thief’s End is how, as a generationally-separate tag-along to a trilogy, it deftly puts a cap on the whole thing, while also paying homage to its predecessors. I was just watching the opening cutscene from Uncharted: Drake’s Fortune and a throwaway joke line about a Panamanian jail suddenly becomes meaningful and filled with import (plus, I think Drake repeats Elena’s “nothing years of therapy won’t fix”).

It also manages some meta moments and nods that feel real endearing. That extends to the trophies, too, apparently. I couldn’t go through them pre-launch (they just don’t show up on your profile), but there are two cute ones.

“Stage Fright” alludes to last year’s live E3 demo which kicked off with Drake just stuck in place (more like Uncharted: Drake’s Frozen! — a joke I am a year too late with). If you stand around for half a minute ahead of that climactic car chase, it unlocks.

Naughty Dog also called the trophy for killing 1,000 enemies “Ludonarrative Dissonance,” a nod to the term Far Cry 2‘s Clint Hocking came up with when writing on BioShock. It’s a bit of a catch-all since, for when gameplay doesn’t quite jive with narrative, like when Nathan Drake is a happy-go-lucky charmer we root for but also kills the equivalent of a small city.