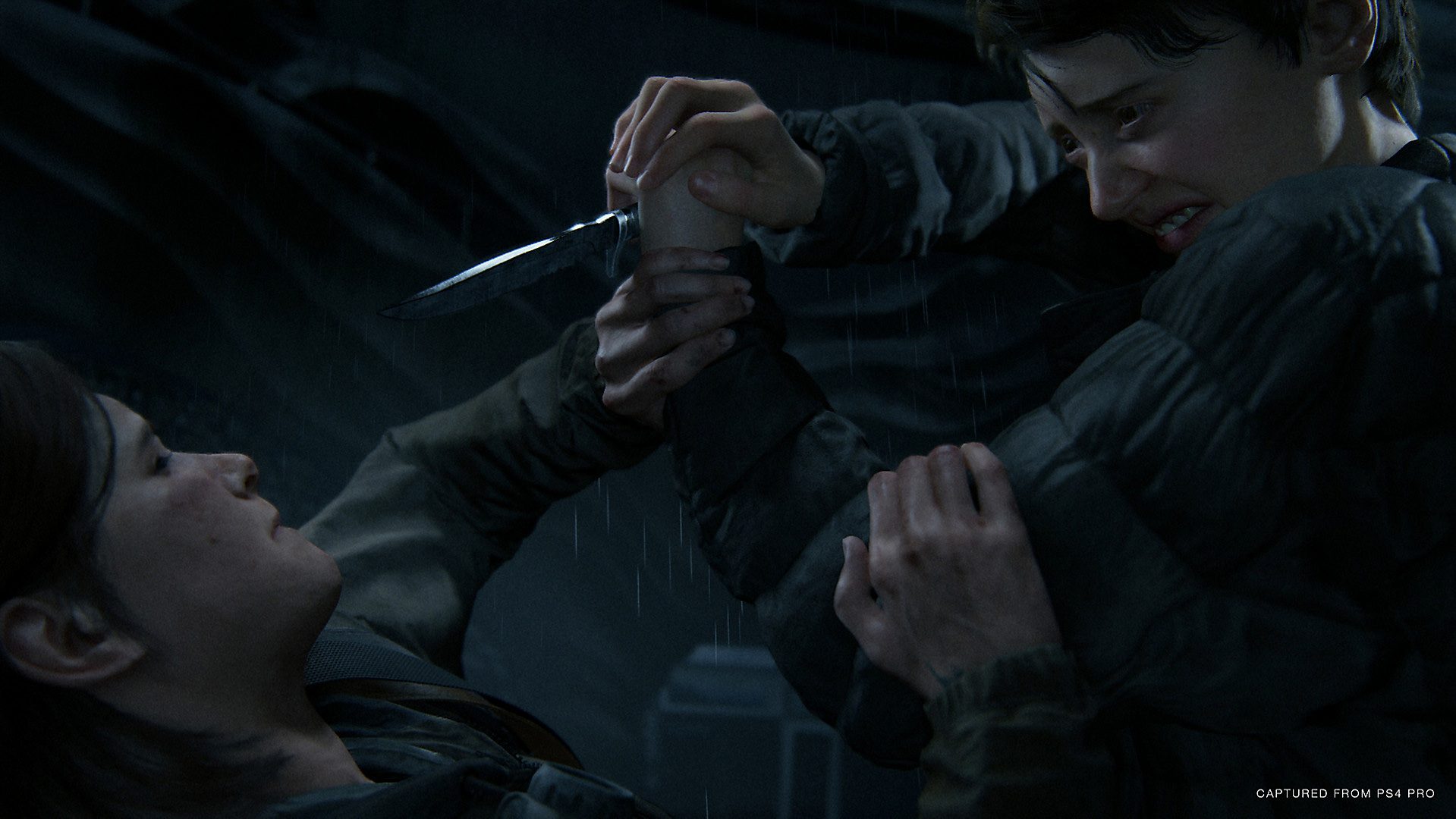 ‘This one might be more divisive than the first game’

Naughty Dog is counting down the days until The Last of Us Part II launches on June 19 with a series of “spoiler-free” developer videos exploring the team’s “largest and most ambitious” game yet.

I won’t cover any specifics, but today’s video is all about the story scenario. Next up, Naughty Dog is going “inside the gameplay” on May 20, “inside the details” on May 27, and “inside the world” on June 3.

As much as we might want to bunker down and play the game for ourselves as the studio intended, that’s become easier said than done since story-heavy leaks sprung and spread. There’s so much noise.

Leaks and data-mined spoilers are nothing new for video games in 2020 – they kind of come with the territory at this point, and they’re something we have to perpetually watch out for – but there’s a surprising maliciousness to the Last of Us Part II leak and the ongoing conversations surrounding it.

A whole month to go before release, to say nothing of the aftermath. It’s gonna be a long year.