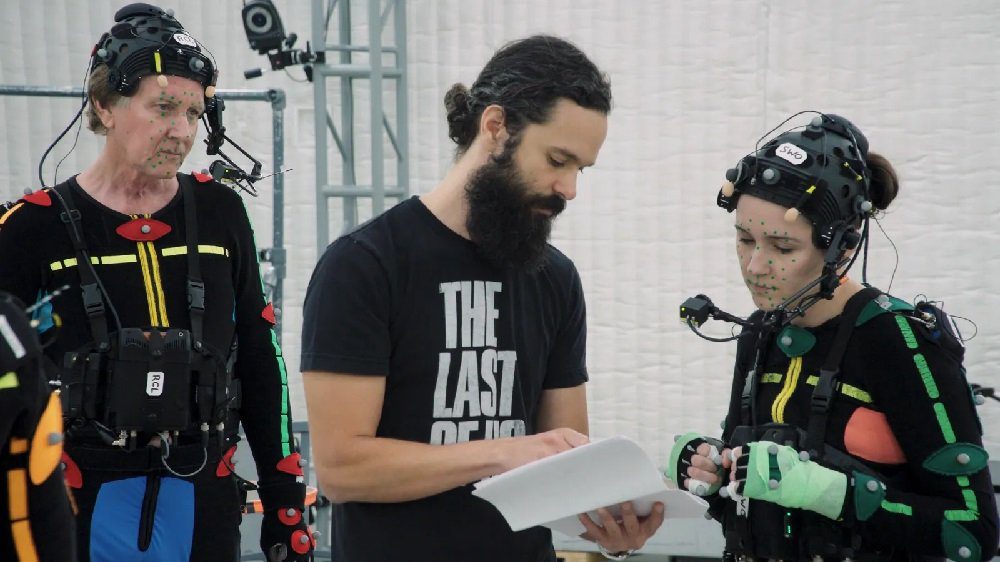 Developer Naughty Dog has announced that it is promoting its Vice President, Neil Druckmann, to the position of Co-President. Druckmann will now work alongside President Evan Wells, overseeing the Sony partner studio going forward.

“We have such an incredible team at Naughty Dog and being able to work alongside each and every one of them is especially meaningful these days. I feel proud of the team when I’m able to recognize their accomplishments and contributions to the studio. Please join me in giving them all a big congratulations!”

Druckmann has worked with Naughty Dog almost his entire video game career. Joining the company in 2004, The Israeli-American worked as an intern before taking up coding roles on titles such as Jak 3 and Jak X: Combat Racing. Druckmann’s break came as a designer on the Uncharted series, which would eventually lead to a celebrated creative director role on uber-grim adventure The Last of Us.

Druckmann was promoted to the position of Naughty Dog Vice President during the lengthy production of equally dark sequel The Last of Us Part II. Druckmann’s new role as Co-President arrives in the wake of the title’s release this past summer, where it sold over four million copies worldwide in its opening week. Druckmann will also serve as a producer on the coming The Last of Us television adaptation.