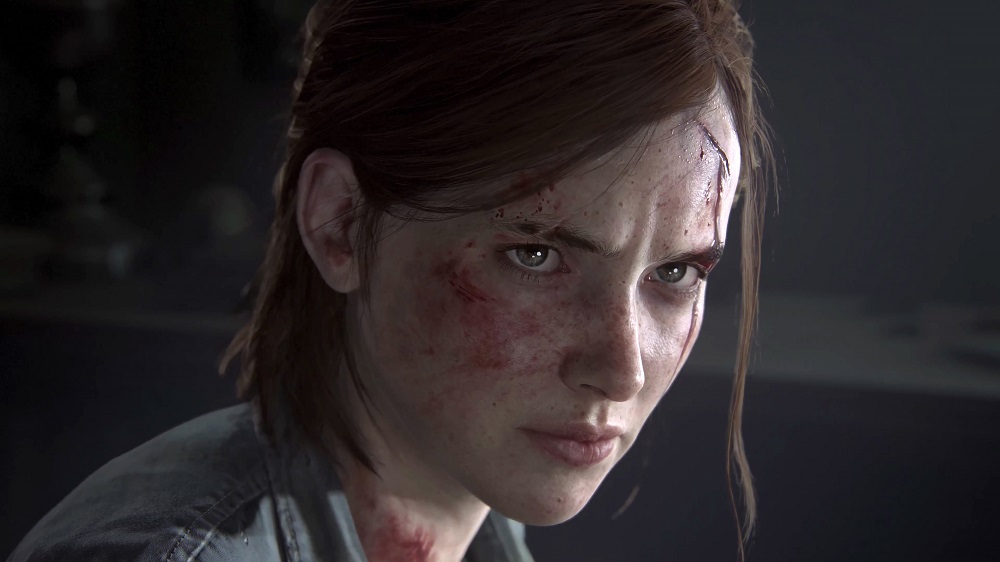 Naughty Dog have announced that the company’s long-time programmer and Creative Director is now the studio’s Vice-President. The promotion was announced via on ND’s official website.

The 39-year-old American-Israeli was responsible for designing and writing games in the highly-acclaimed Uncharted and Last of Us series, as well as performing programming duties on the Jak & Daxter titles. Despite his new role in the studio, Druckmann will still be the Creative Director for the anticipated The Last of Us Part II, scheduled for release sometime in the future.

Speaking of, Naughty Dog also took the opportunity  to announce that Anthony Newman and Kurt Margenau will be joint Game Directors on the survival horror sequel, while Emilia Schatz and Richard Cambier have been named Lead Designers on the project.

The Last of Us Part II is currently in development for PlayStation 4.