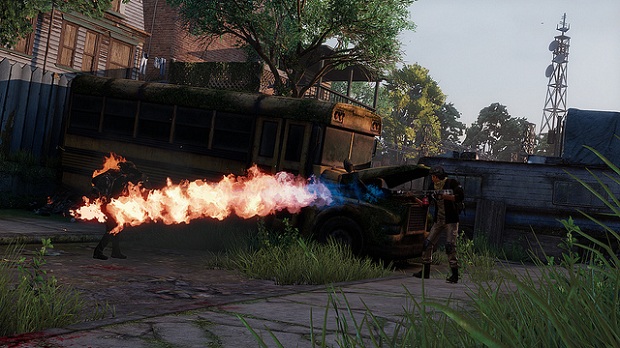 Naughty Dog has stayed relatively mum on their intentions for The Last of Us‘ downloadable content, but today it finally breaks the silence. Three DLC packs for The Last of Us will be made available — one single-player experience, and two multiplayer add-ons.

The developers also spoke to the progress of the single-player DLC, which seems to be coming along nicely. Casting for a new character has been recently completed, and performance capture begins next week. Naughty Dog aims for a December/January release for this story-driven content.

Lastly, the third DLC will also be multiplayer focused, but no details were provided apart from the fact that it’s scheduled for the first half of 2014. These are the three major pieces of DLC that will be made available for season pass owners, so at least now you know what you’ve already bought.

The Last of Us: Future DLC Plans [PlayStation Blog]