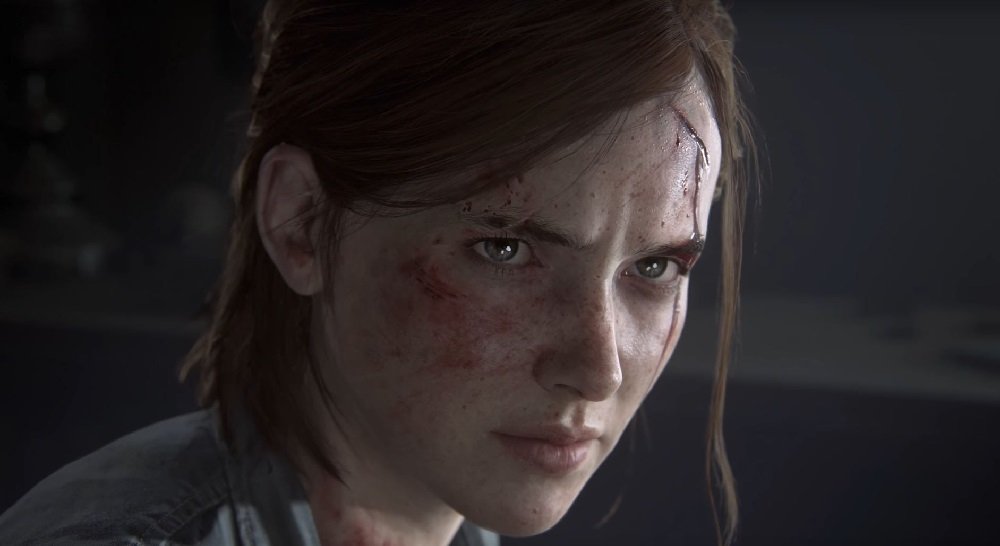 Mysterious side project may still be in the works

In the two weeks since its hugely successful launch, many players have already crept, crawled, and head-caved their way through Naughty Dog’s gripping adventure title The Last of Us Part II. But while some may already be eager to continue their grim journey, it seems that any further misadventures will have to wait for another day.

Speaking on the Kinda Funny podcast, creative director Neil Druckmann plainly stated that Naughty Dog had “no plans” to produce any story-expanding DLC. This may come as a surprise to TLOU fans, given the hugely positive reception for Left Behind, the DLC that launched for the original game back in 2014. Of course, epilogues are not mandatory, and if TLOU II feels “complete” dramatically, then a developer shouldn’t press themselves to expand upon its narrative simply because the option is there.

Elsewhere on the podcast, Druckmann was pressed on TLOU2‘s previously announced “additional mode” – one that is said to have since grown so large in scale and scope that it was likely to become a standalone title. Druckmann teased that work was continuing on the project, but ultimately offered no further information on this mystery endeavour.

The Last of Us Part II is available now on PS4.