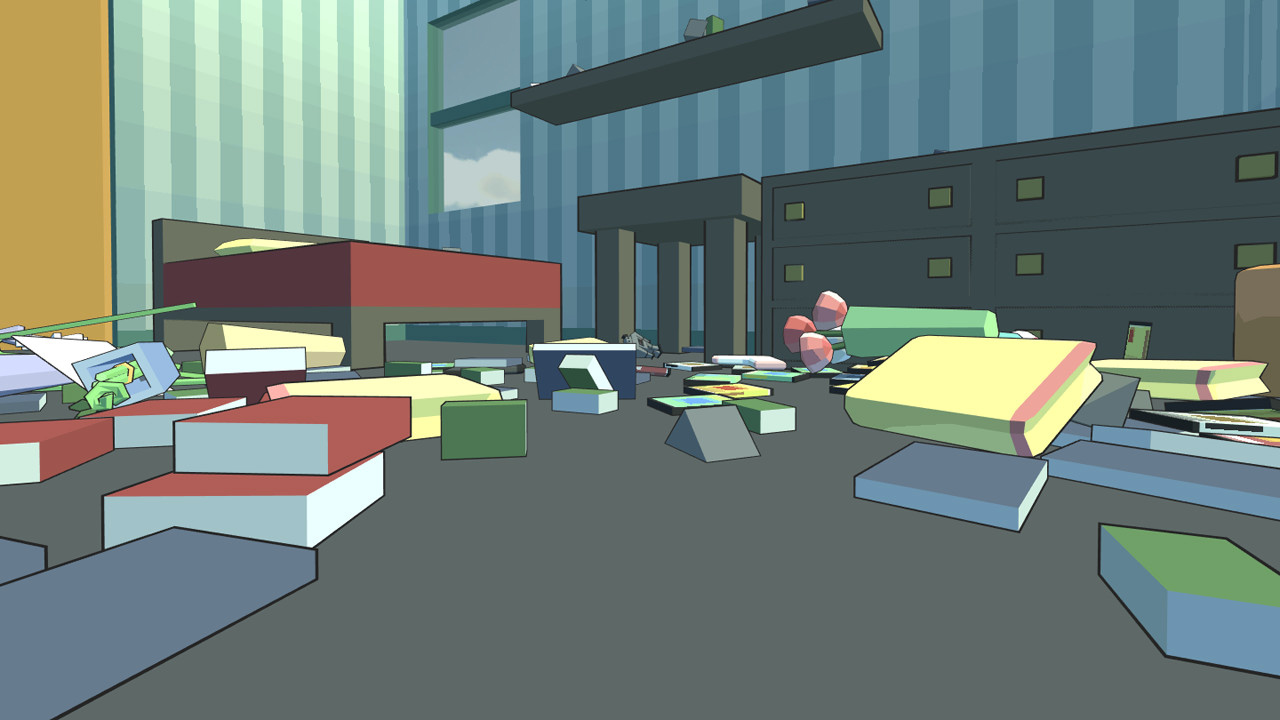 Next, we need a cat cleanup simulator

When we aren’t talking video games, we’re talking cats. Yesterday, it was servals. (Haha, those little heads!) Today, I’m hoping to steer the conversation from face-shredding wild African cats to the cats of the sea (otters). Or we could just chat about Catlateral Damage.

The first-person cat simulator about knocking shit over is out now on Steam for Windows, Mac, and Linux. It’s $8.99 during launch week, and $9.99 after that. There are 22 playable cats in all.

I’m only now realizing that Steven posted the game’s infomercial last week — side note: any game that has an infomercial is probably a game for me — but it’s worth sharing again. Cute tortie!