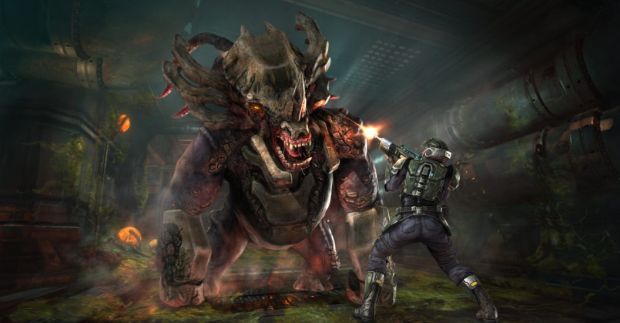 Unknown Worlds is the small indie studio responsible for Natural Selection II, the hybrid real-time strategy meets first-person shooter for PC. The developers had the game for sale long before release when it was still in alpha state, and last time I spoke with Charlie Cleveland, the co-founder and CEO of Unknown Worlds, they had sold about 19,000 copies of the game.

“It’s a very comfortable number, and we’re very happy with the number,” Unknown World’s Hugh Jeremy told me during a recent visit to their offices here in San Francisco. “Of course we want to increase it but it’s definitely one where we can say Unknown Worlds is now here.”

There were understandably some fears from the company leading up to the launch. Hugh told me that “before release it was like, especially for Charlie and Max who founded Unknown Worlds, it was a moment of will we be here in two months before release? The pre-orders had been solid, they had funded [us] up until this point but then it was ‘what do we have for the future?’

“Now after release, it’s great. We’re here for at least the immediate term and of course we expect for the long term. It’s done well enough that we can start looking to years instead of months, and look at the long term to supporting NS2 and even the possibility of new stuff after that. It basically did well enough that it launched the studio into being an actual studio that’s going to be around instead of a start up that’s ‘are we going to be here?’ 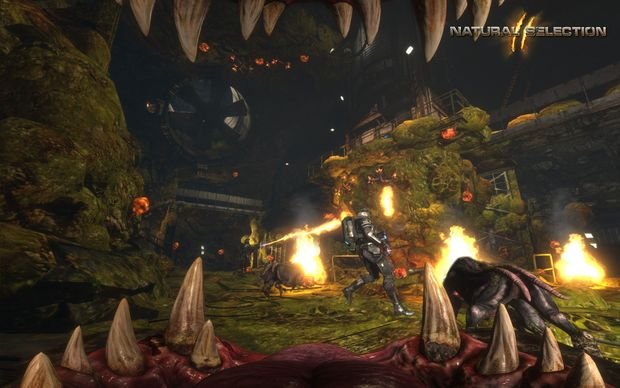 When I did see Natural Selection 2 back in 2010, the team was looking to do a Mac and Xbox 360 version of the game as well. There are still plans for a Mac version, but an Xbox 360 version is no longer on the table.

“There is plans for a Mac version at the moment,” Hugh told me. “We don’t know if we’re going to be able to do it for sure. Xbox [360] was always ‘Hey, if NS2 was amaze-balls successful then sure. Let’s go and put it on console because there’s clearly a market for it.’ But doing that is extremely expensive, so we can’t. We just can’t do it. It would have to be an order of magnitude, it would have to be a sudden explosion [in sales]. Some games have done that, we don’t anticipate that. I mean we’re optimistic about NS2 future growth but I don’t think we’re going to be a Minecraft.”

As for the Mac version, that’s a more realistic avenue for the company thanks to the work they’re doing with Linux servers for the game. “The work is progressing towards it. So the first steps are almost finished. Then the next step can be taken. If we continue to be able to fund this ourselves with the game, then we can absolutely say ‘alright, we’ve got the underlining structure done when we did the Linux server, now let’s do the rendering engine. Let’s devote one or two people to doing that and making it happen.’

“We always said we wanted to do a Mac version way back when, so we still want to do that. There’s levels of how many copies do we sell that’s like [way up here] is ‘oh, we can now do a console version.’ [A little lower from that is] ‘oh, we can hire two programmers just to do with Mac and Linux.’ [And lower from that is] ‘here we’re comfortable, and sort of see how it goes.'”

Natural Selection II was released October 31, 2012 for the PC. You can pick it up right now on Steam for $24.99. Stay tuned for more from my interview time with the developers, and a hands-on preview of the new Gorgeous DLC update.