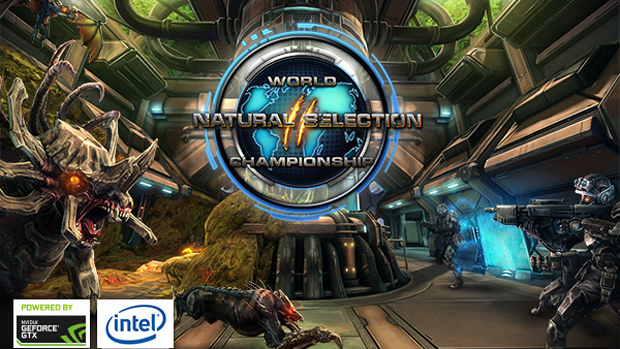 There are only two days left for the Natural Selection 2 World Championship crowdfunding campaign to reach its goal, which it just might clear now that it’s received some help. Nvidia and Intel, both known in the eSports community for their support of the competitive scene for some time, have each contributed $8,000 towards the campaign, bringing it to only $2,000 short with 48 hours to go.

As if a community-created and developer-backed world tournament wasn’t inspiring enough, two major companies took notice and contributed a whole bunch of cash in order to help make it a reality. Sure, these companies have sponsored plenty of events in the past, but to help crowdfund an indie game’s eSports tournament that the community started? That’s a whole new level of awesome. That being said, this tournament isn’t officially funded yet, so if you want to support the game and its competitive scene, get out there and donate what you can!