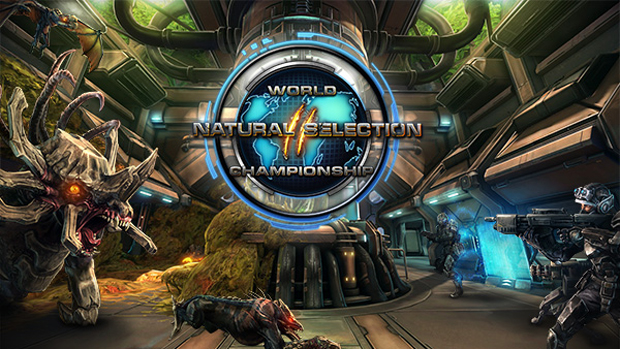 Developers and the community team up to bring players together

If you were looking for a heartwarming story, you can look no further. The Natural Selection 2 community, not the development team, has decided to host a tournament. However, this is more than just an online round robin. This is the Natural Selection 2 World Championship, with the final four teams (24 players) being flown to Germany to compete in the final matches.

This is where the development team got involved. Obviously, it’s no easy feat for a few community members to hold a tournament that flies 24 people to a different country. So the team at Unknown Worlds decided to take on some of the responsibility for the tournament. The community will need to raise $30,000, so Unknown Worlds will take over the funding of certain aspects as well as some website space dedicated to the crowdfunding effort.

The majority of this effort is still in the hands of the community, though. The sense of comradery that oozes out of the very being of this story gets me incredibly happy. Natural Selection 2 is a great game with an obviously dedicated community. I love watching the occasional match on Twitch.tv, and I hope this effort succeeds.

I also love this line from the NS2 blog: “…what is the point of us creating games, if we do not seize opportunities for our players to celebrate a game they enjoy to the most extreme possible degree? There is none.“