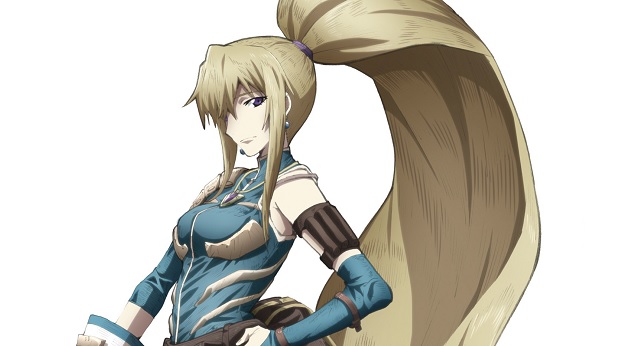 NIS gives us another look at Kadokawa’s first project

It’s not like I’m going to just take one look at those graphics and think “Oh man, this is terrible. I can’t play this. I give up” the entire time. Come on, that would just be silly. This is a strategy role-playing game with a dude named Jeff. It’s probably half decent.

Natural Doctrine will arrive this September for PlayStation platforms.