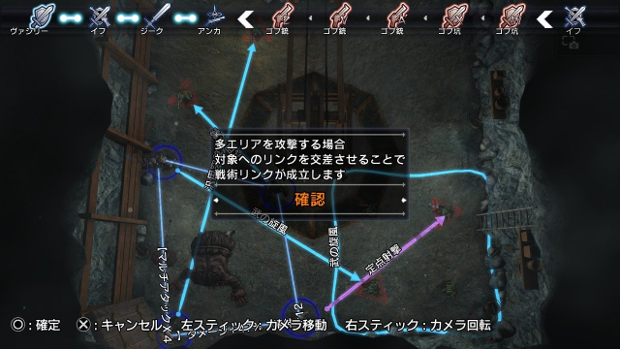 Natty Doc (Natural Doctrine), the brutal, sort of ugly turn-based strategy game, also has mutliplayer with card-based units, which is on display in this trailer. Also worth noting that being able to play between PS3, PS4, and Vita is pretty neat and doesn’t leave the six people who own a Vita out in the cold with no one to play with.