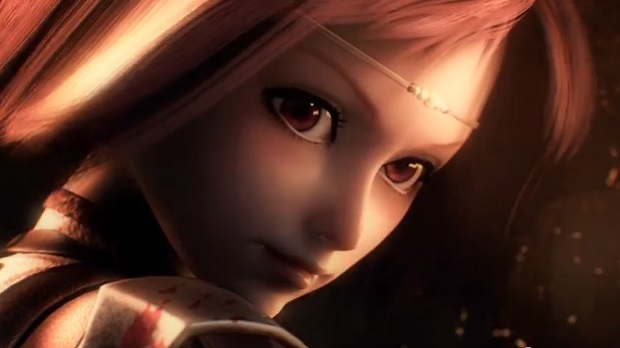 Kadokawa Games is vaunting its new internal studio’s artistic prowess in the latest trailer for Natural Doctrine. The video for the upcoming role-playing game shows off some pretty cinematics and concept art whilst introducing the title’s colorful cast of characters and a few of the enemies players will need to vanquish along the way.

Natural Doctrine will arrive for PlayStation 3, PS4, and PS Vita on February 22 in Japan. Any potential plans for an international release have yet to be announced.