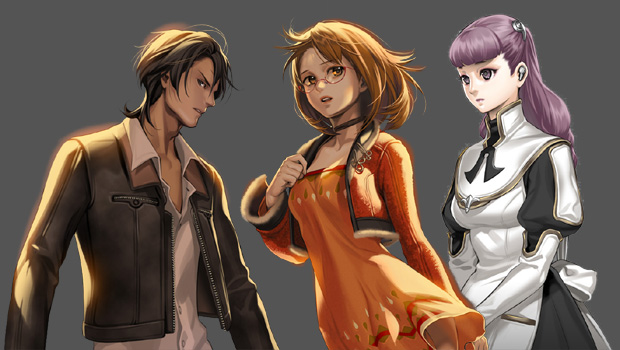 If you’re into robots and tactical strategy, the gang at Natsume have something they’d like you to have a look at. After skipping the North American market for the last three games in the series, one of the more obscure/rare titles from the PS1 days is finally going to have another chance at success when Carnage Hearts EXA releases for the PSP through PlayStation Network next year.

The original Carnage Hearts sounds like the sort of intriguing game that I would love conceptually, but never actually be able to play. A turn-based strategy game where the player commands robots to do their dirty work for them, it’s different in that the player has less direct control and must program robots with actions they will perform in advance of combat. Sounds like a lot of fun for people capable of thinking a few moves ahead.