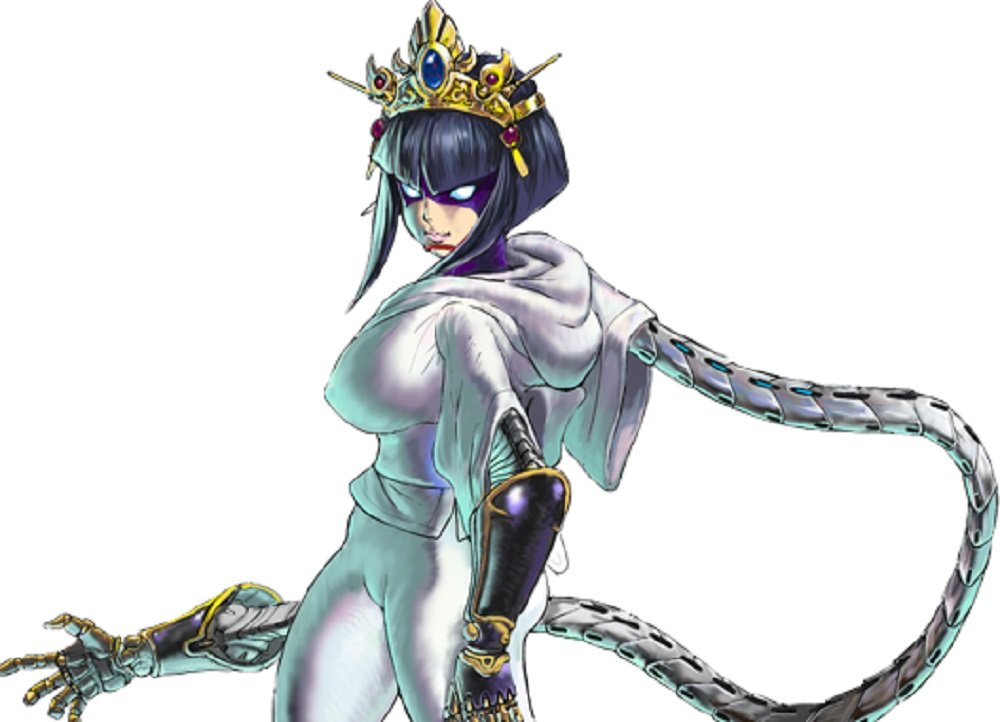 Natsume Atari has announced that their subsidiary Tengo Project has a third remake in the works, following on from Wild Guns: Reloaded and the recently released The Ninja Saviors: Return of the Warriors.

There are currently no details whatsoever on what the next game would be, leaving only speculation and guesswork on our part. Given that the two previous remakes were of Natsume’s own SNES releases, it’s worth noting that the company also developed/produced Zennihon Pro Wrestling, Spanky’s Quest and the Pocky & Rocky titles for Nintendo’s 16-bit console. That said, this latest remake could be something else entirely from the publisher’s back catalogue. For now, we’ll have to wait and see.

The Ninja Saviors: Return of the Warriors and Wild Guns: Reloaded are both available now on PS4 and Nintendo Switch.

A third Natsume Atari Tengo remake is in the works [Siliconera]