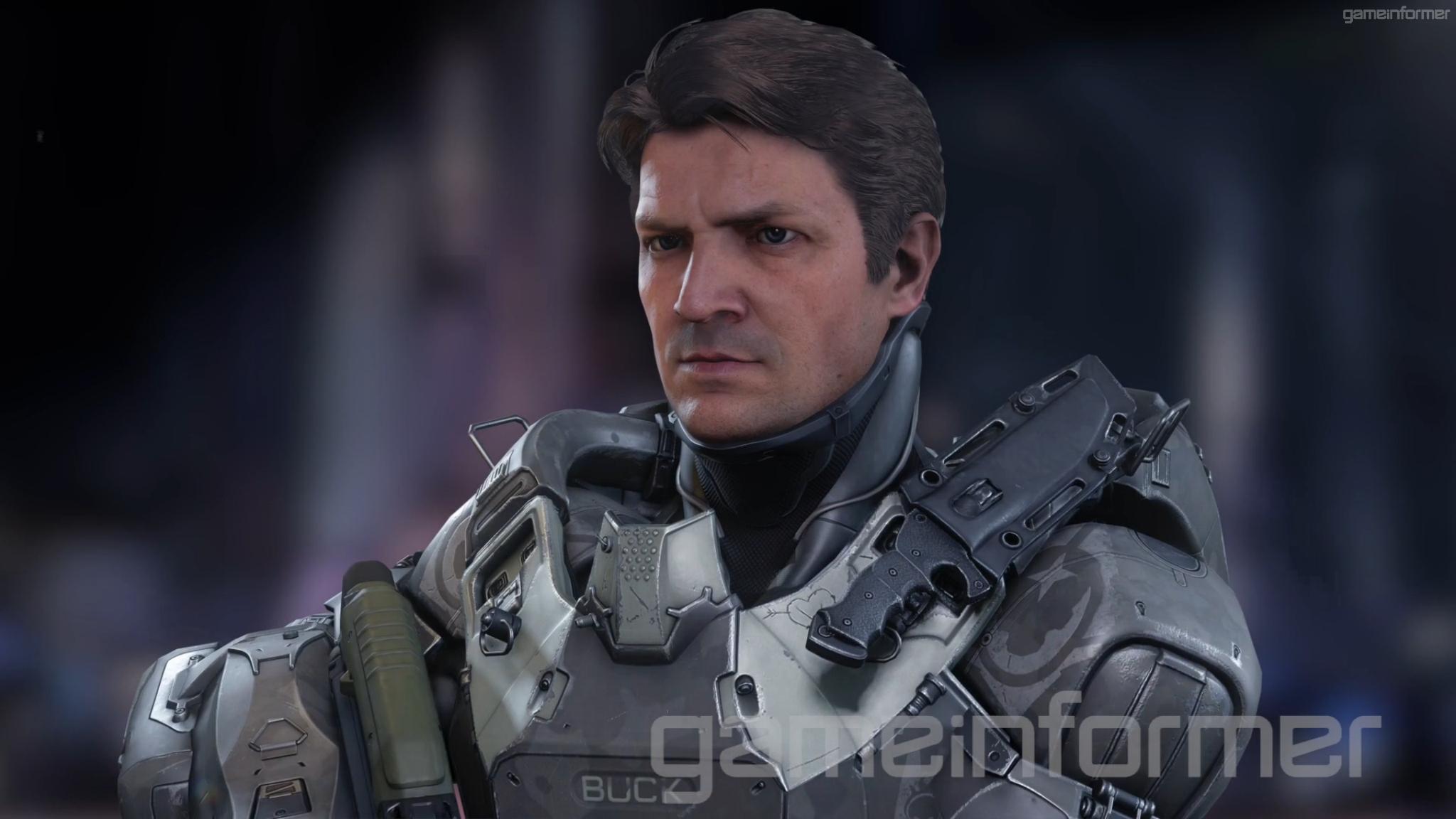 Uncanny. Nathan Fillion, who played Gunnery Sergeant Edward Buck in the well-liked Halo 3: ODST, will be back for Halo 5: Guardians. That’s him up there looking like his usual dashing self.

Game Informer has new details about the game’s story, which will see Master Chief running alongside Blue Team’s Linda, Kelly, and Fred (played by three of your pals or the AI) and, later, Agent Locke leading his own trio to pursue the famed Spartans. They’ve been declared AWOL.

343 Industries also talked about multiplayer ahead of a wider reveal next week during E3. Xbox Live Gold will be needed for online co-op play, contrary to initial reports, but there’s at least this: Halo 5 will come with 20 maps and add 15 more, for free, by June 2016. Gotta keep everyone together.