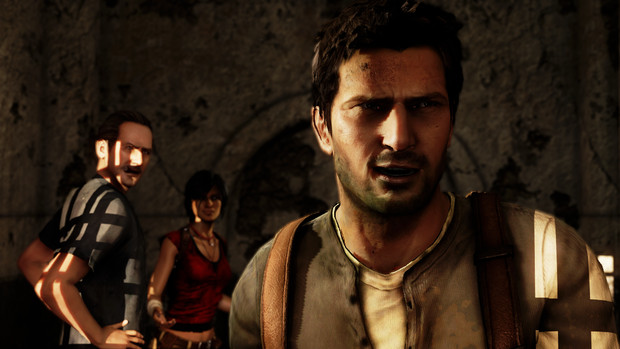 Over on NeoGAF, user WarrenMax007 shared a Facebook Status from PlayStation Russia that says, “We would like to share some important news with you, first trailer of Uncharted on PS4 has been released! Where do you think Nathan Drake’s fate will take him this time?”

WarrenMax007 points out that PlayStation Russia also leaked out the Mass Effect 3 reveal. It looks like someone over there doesn’t know how to schedule posts.