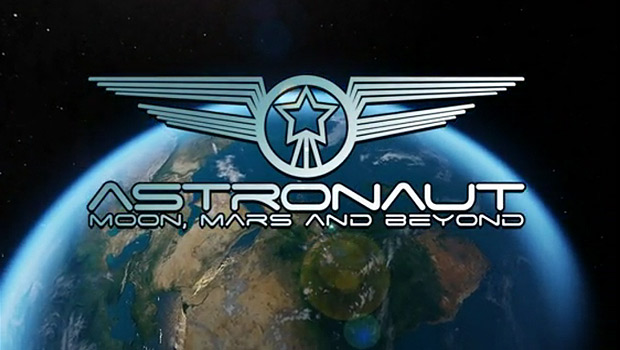 NASA may not be officially launching shuttles or rockets out into space for the time being, but they’re not sitting around twiddling their thumbs until the next big space projects are ready. Earlier today, I was tipped off to the Kickstarter for Astronaut: Moon, Mars and Beyond. It’s an MMO being made by NASA for the PC and iOS.

Set in the year 2035, it takes place on the fictional Arthur C. Clarke Astronaut Academy Station, described as a sort of “Hogwarts in space.” Players will embark on adventures to Mars, the asteroid belt, and space beyond.

It’s currently being billed as an adventure game, featuring simulated mission-based space exploration. Players will also be able to advance in careers related to science, technology, engineering and math, allowing them to become more aware of — and learn in — those fields.

I’ve always been supportive of using interactive entertainment for educational purposes, and I hope that this project turns out to be successful. Currently they have raised $13,057, just past half of their listed goal of $25K, with 48 days remaining. You can keep up with the project and any new update postings on the Kickstarter.