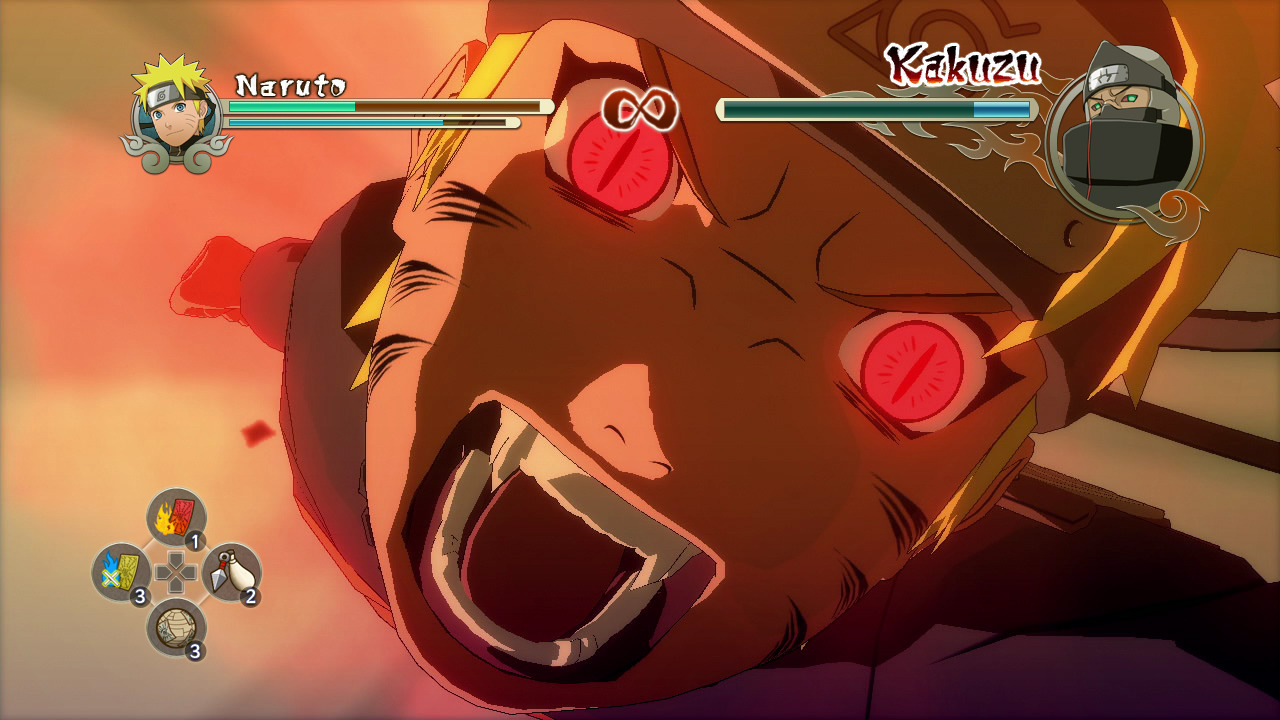 Whether you like it or not, Naruto games and an inevitably. CyberConnect2 and Bandai Namco have been pumping them out like candy for a long while now, and since 2008, they’ve been producing the Ultimate Ninja Storm series together.

Just last year they even released a trilogy with enhanced visuals (as all of the games were on PS3 and 360), and in addition to the original PC, PS4, and Xbox One launch, it’s now coming to Switch. Bandai Namco has confirmed that right now it’s only slated for Japan, but given that pretty much every Naruto game eventually arrives west, it’s likely just a matter of time.