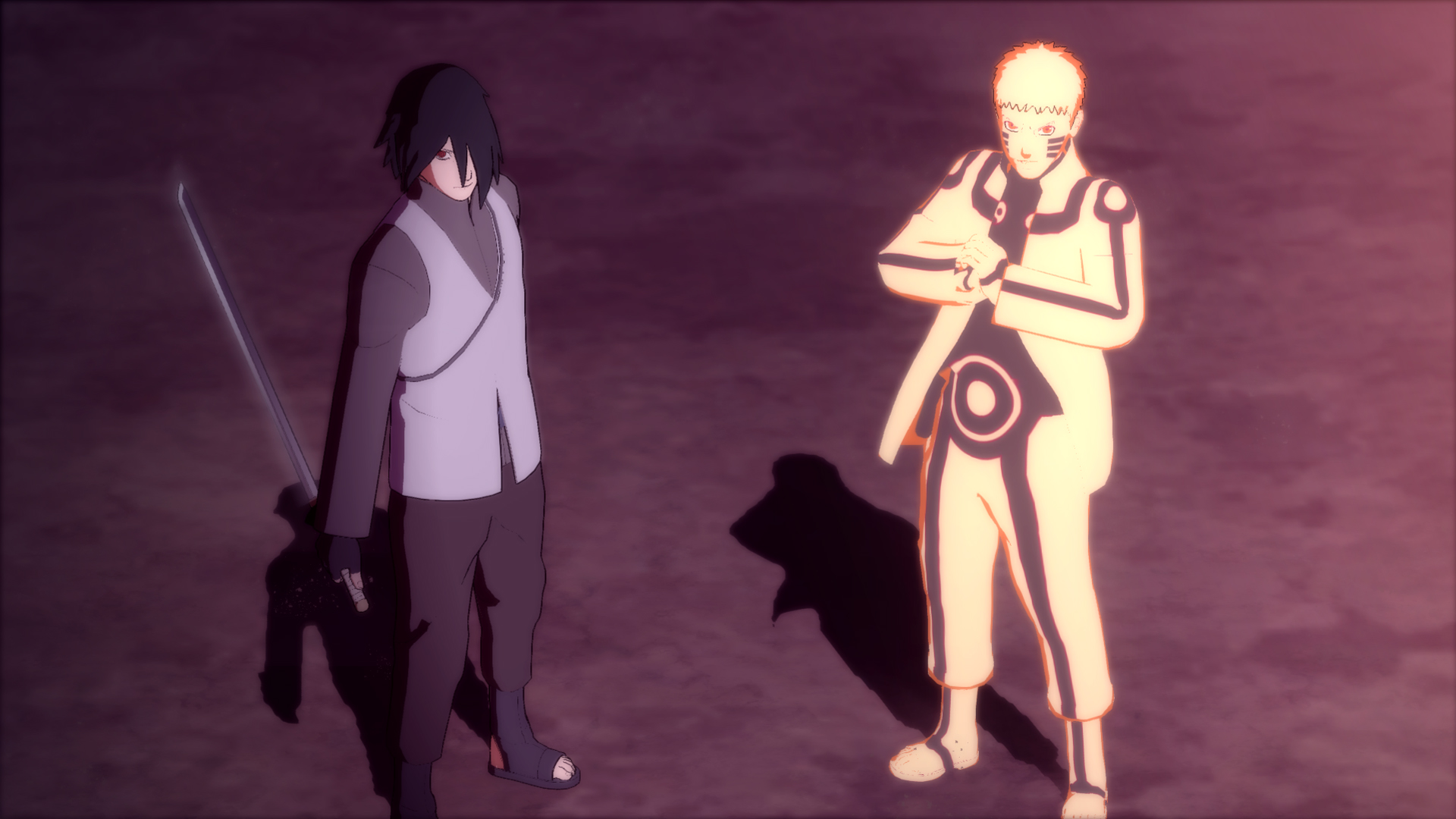 I know it may not be the coolest thing to admit, but when I was first getting into anime I was a huge Naruto stan. I’d write fan fiction, try and find manga scans on the Internet because they hadn’t released in the West yet, and naturally, played almost every Naruto fighting game I could get my hands on. My favorite series of them, to this day, is the Ultimate Ninja series.

Needless to say, if you’ve been even slightly curious about this franchise this is the package to get. Also on the way is Naruto to Boruto: Shinobi Striker, a four versus four fighter that lets you believe it dattebayo with seven other ninja buddies.

Naruto Shippuden: Ultimate Ninja Storm Legacy is coming to PlayStation 4, Xbox One, and PC this fall, and Naturo to Boruto: Shinobi Striker is releasing at a later date.