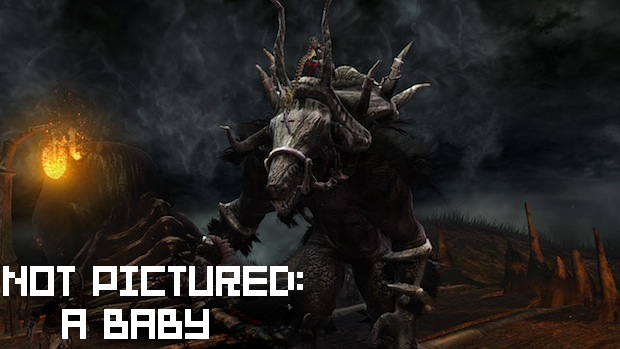 Dante’s Inferno and Fairytale Fights share a few things in common. One of those things is an Achievement that nets players points for killing children — an action most developers tend to avoid in their games. In Dante’s case specifically, Visceral Games plans to dish precious points for killing unbaptized infants with the “Bad Nanny” Achievement. This is, naturally, drawing ire.

The International Nanny Association has made it plain that they aren’t happy with the award, saying (via Game Politics) that it was “created out of poor taste and bad judgment” and play “may promote violence towards children.” Continuing in a statement of sorts, the INA says, furthermore, that the Achievement — remember, dubbed “Bad Nanny” — is “offensive to our organization.” Go figure!

We all knew this one was coming — baby killing is generally frowned upon. But we look forward to a response from Visceral Games re: baby killing in regards to the INA’s statement. Of course we won’t see one, but still, it would be interesting.