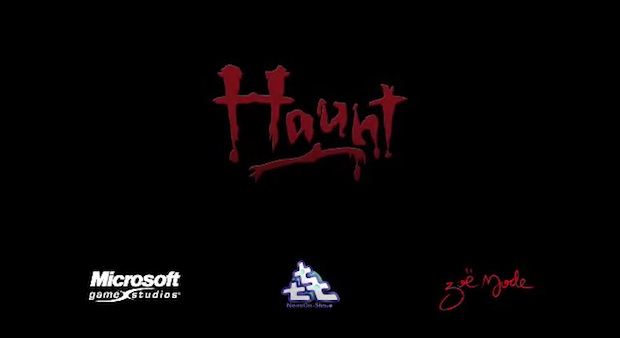 NanaOn-Sha is one of my favorite studios. Ever. I even tried to enjoy Major Minor’s Majestic March. Tried. UnJammer Lammy is one of my favorite games, so I’ll always be loyal. I was quite excited to hear about their upcoming Kinect horror game at Tokyo Game Show last year, but we haven’t heard much about the title since.

Now the Australian ratings board lists NanaOn-Sha title Haunt. It doesn’t give much more information, but to me a rating means it’s closer to coming out. The game has supernatural themes, but don’t be expecting anything too scary as the title is rated PG. Siliconera says it’s going to be an Xbox Live Arcade release.

I bet we’ll get a closer look or even a release date at Tokyo Game Show 2011.