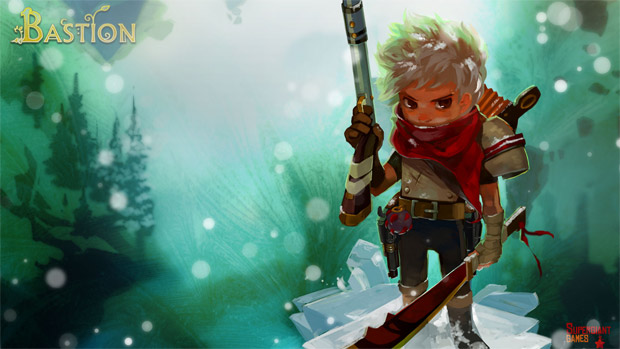 Bastion for a buck

The folks at Humble Bundle have gotten themselves into weekly sales, it seems. Currently, you can grab a copy of Supergiant Games’ well-liked Bastion for as low as $1 on Windows/Mac/Linux with an optional Steam key thrown in.

At the next tier, reachable by paying more than the average, the extras include the digital soundtrack, an art pack, sheet music, and iPhone/Android ringtones. Finally, for $25 or more, the swag is upgraded to a bandana, the soundtrack on CD, and postcards for both Bastion and Transistor; worldwide shipping is included.

Good timing, what with the studio’s next project getting announced today.