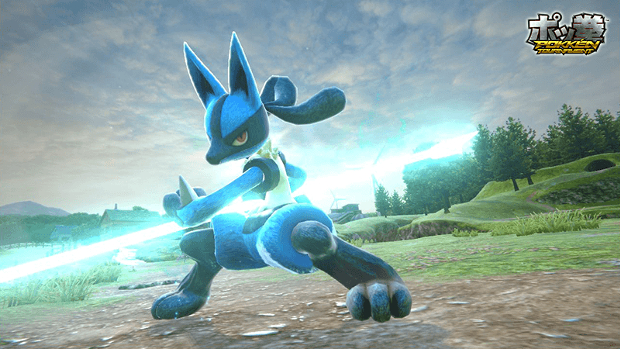 Link is in Mario Kart, but Tekken characters won’t be squaring up against Pokémon. And the game will play differently from Tekken. “As we’re making a Pokemon fighting action battle game, I’ve already touched on this while on the livestream, but in this game there will not be a high/mid/low guard system mechanic. Instead, we’re planning to include a new type of [mechanic]…”

As for concerns that only humanoid Pokémon (like Lucario and Machamp) would make it in, “Technologically-speaking, we shouldn’t face any problems in implementing whatever Pokémon we want. In terms of the system mechanics, we’ll be looking at what fans would want, so please rest assured.”

Harada also noted that Tekken x Street Fighter is still in the works.