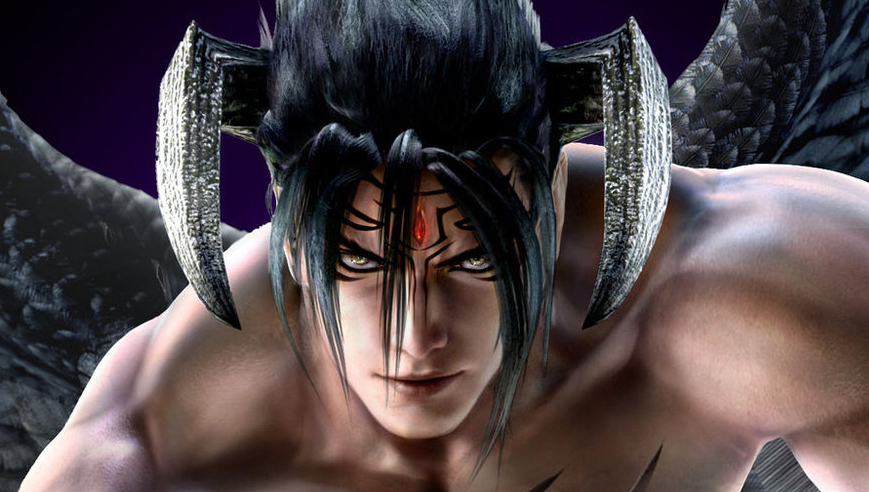 The crossover fighting game is “still in development and it’s still moving forward,” Harada said in response to a fan’s inquiry about the project, which was first announced in 2010.

“It is proceeding. It hasn’t been canceled, so please relax,” Harada added.

Bandai Namco announced Tekken 7 at EVO earlier this month. Perhaps we’ll see Tekken X Street Fighter sometime after that launches.Who knows, though? Bandai Namco seems unsure itself, as Harada says it’s up to marketing to figure out the right time to release the game.

Tekken X Street Fighter is still in the works, so ‘please relax’ [Polygon]