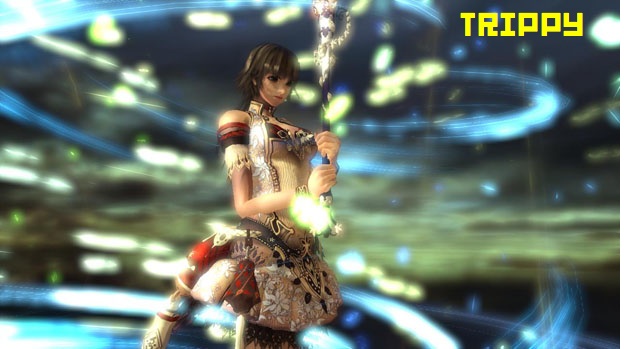 While Namco Bandai was regaling the gaming press with their line up of titles yesterday, the announcer said, “What kind of Japanese gaming developer would we be if we didn’t have an RPG in development?” As an avid fan of JRPGS from back in the day, I couldn’t really argue that point.

So, enter Magnacarta 2 — Namco Bandai’s follow-up to the PS2 and PC outing, Magna Carta. Although the Xbox 360 exclusive was announced earlier this year, not much has been seen about the upcoming title until now. Yes, right now.

Hit the jump to see the game’s trailer in all its shiny glory, while basking in the glow of the screenshots from the Namco Bandai JRPG + Unreal Engine collision of awesome.

That last sentence doesn’t really make a whole lot of sense. But, then again, neither do most JRPGS.

And, by the way, it is now called Magnacarta, not Magna Carta. I asked.