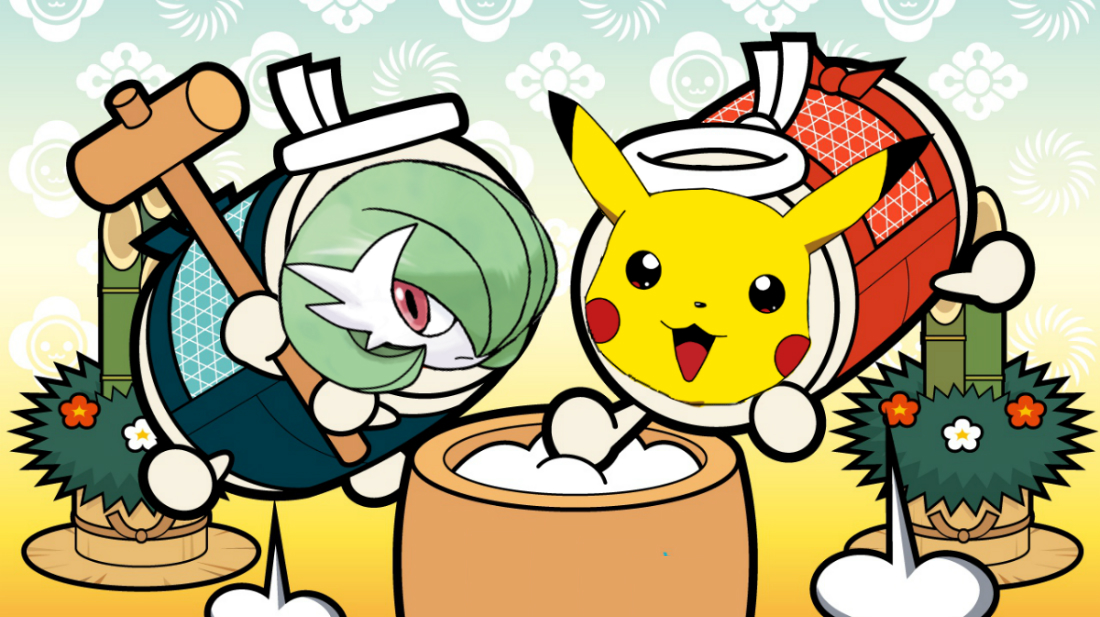 But The Pokemon Company had other ideas

According to Bandai Namco fighting game chief Katsuhiro Harada, speaking with The Verge, the studio initially wanted to partner up on a Pokemon-themed version of Taiko: Drum Master. The Pokémon Company CEO Tsunekazu Ishihara had other plans, though, and instead insisted that any cross-over with Bandai Namco involve the developer’s Tekken franchise.

Since Pokkén Tournament has been in Japanese arcades for the better part of a year and is gearing up for a console release next month, I suppose we know which party got its way in this negotiations. ‘Taiko Pokémon Master’ remains on the cutting room floor amidst a thousand other collaborations like this, the sort of which that fans can typically only dream about.

Maybe the companies will pick up the idea someday and decide run with it. I’d be into it.