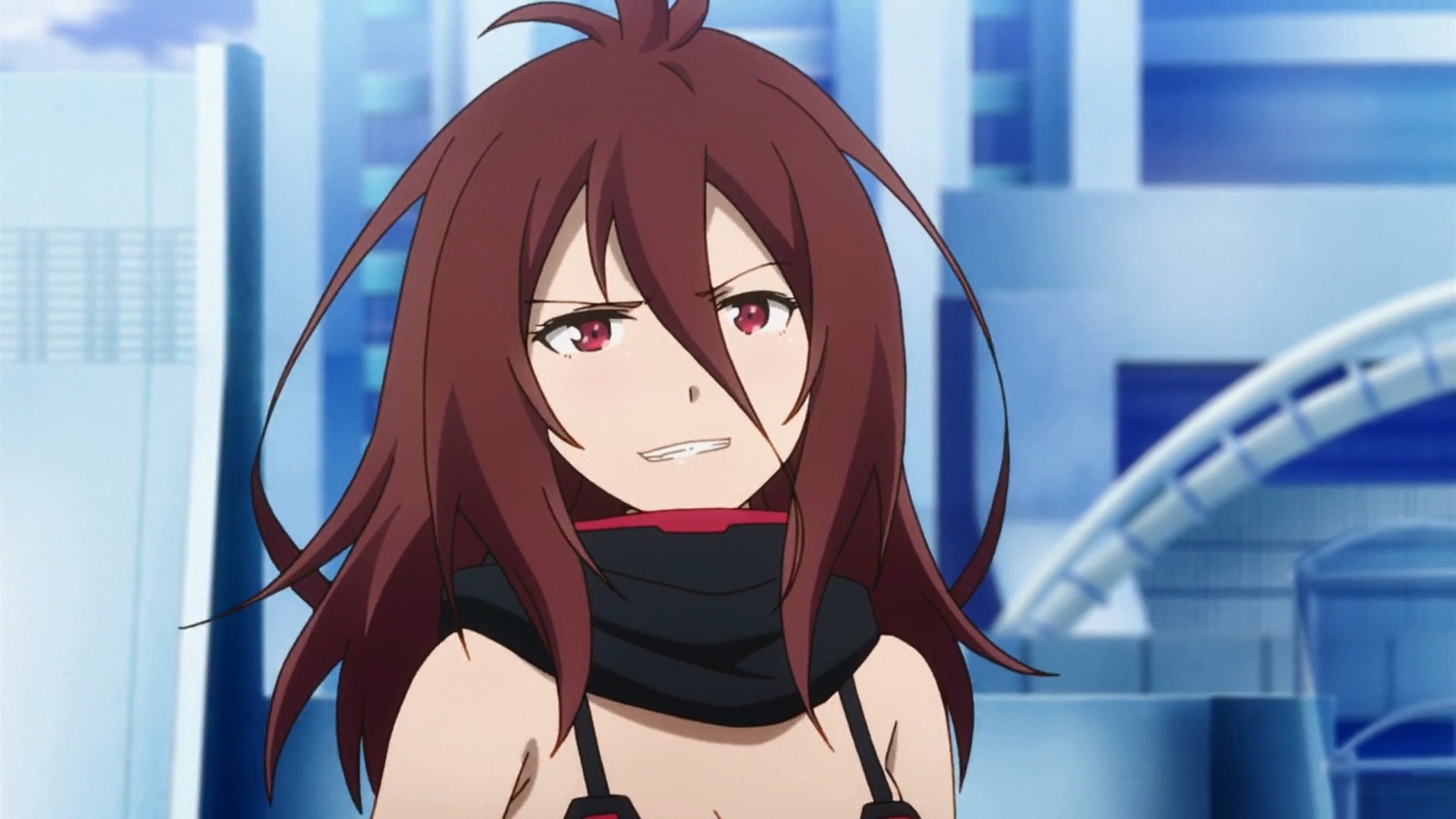 Coming to Americas on July 26

A.W. : Phoenix Festa is a-comin’ to a PlayStation Vita near you.

In case you’re unfamiliar with the name, Phoenix Festa is a dating simulator-action game hybrid based on what is apparently a popular light novel, manga, and anime series — The Asterisk War.

The story takes place in an alternate history where a catastrophic event called the Invertia destroys many of Earth’s major cities. One of the remaining towns, Asterisk, is home to six academies which force their students to face off against one another in Festas (tournaments) for others’ entertainment.

While the publisher has only confirmed Phoenix Festa for the Americas at this time, the company has also filed a trademark for the title with the European Union’s Intellectual Property Office.

As it stands, Phoenix Festa will be published in the Americas as a digital-only release on July 26.

Boxed versions of the game were released earlier this year across Asia with Japanese and Chinese text.