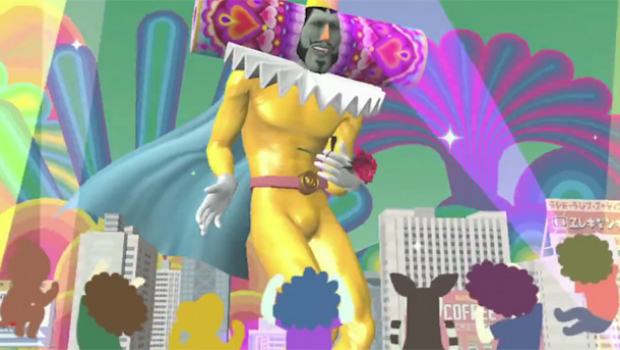 Namco has announced their DLC plans for the Playstation Vita, and they involve launch titles Ridge Racer, Shinobido 2, and Touch My Katamari.

Ridge Racer will be getting a ton of content, including a gold pass program (secret Namco code for online pass…yuck) that comes with new copies of the game.  The items detailed in the pass are five new cars, three new courses, two music tracks, and an extended music mix. Keep in mind that you need to buy the digital version before March 31st to get the pass for free, or it will cost you the equivalent of €6.99. Online passes for digital games – what will they think up next?!

Shinobido 2 will be getting a demo and premium content that will allow you to “battle against otherworldly creatures and bring down their 8 fearsome bosses” — for all two of you people out there who were interested.

Katamari will also be getting a demo, but thankfully, its DLC will be a combination of both free and paid. The free missions that are detailed include “Snowman!, Shopping, Maid, Downhill, PAC-MAN and Soccer and Downhill with Toro”. Additionally, it will be getting some paid mission and music oriented DLC down the line. Paid DLC for Katamari? It better not be on the cart!