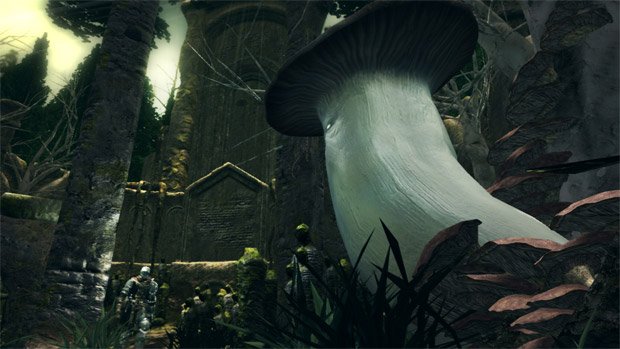 Metro’s interview with Dark Souls director Hidetaka Miyazaki resulted in a fascinating, surprisingly well-thought-out discussion about difficulty in games. The quote everyone fixated on — “I am thinking about whether I should prepare another difficulty that everyone can complete or carefully send all gamers the messages behind our difficult game” — seemed hypothetical rather than a confirmation of anything.

Even still, Namco Bandai reached out to Metro to say that the comment by Hidetaka was a “translation mistake.” According to the company, the real quote should read: “This fact [that a number of people may hesitate to play Dark Souls because of its difficulty] is really sad to me and I am thinking about how to make everyone complete the game while maintaining the current difficulty and carefully send all gamers the messages behind it.”

Maybe it’s just me, but that really doesn’t seem radically different from what was said before, at least as far as intent is concerned. So, if it’s not explicitly an easier difficulty option, then is it making the game less cryptic overall? Extending the tutorial? This whole situation is rather odd.