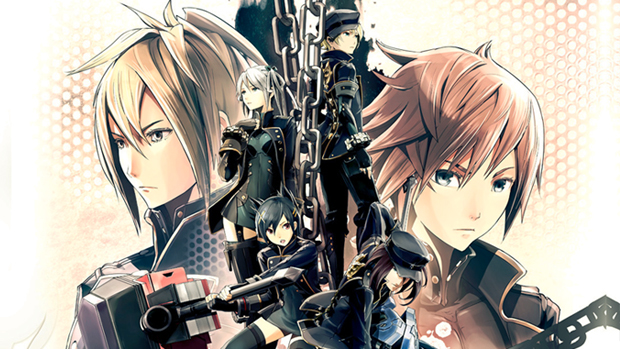 Then there’s that musical accompaniment, which I initially found to be a tad garish, but eventually grew on me — despite the auto-tuned vocals. The instrumentals are pretty killer, at least.

God Eater 2 will launch on November 14 in Japan for the PS Vita and PSP. An international release has yet to be announced at this time.