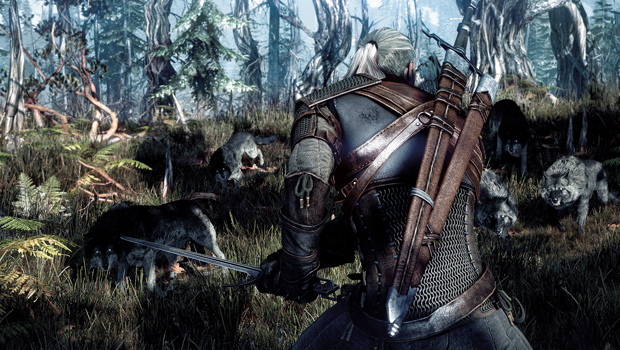 CD Projekt has announced that distribution duties for The Witcher 3: Wild Hunt in Australia and New Zealand will be handled by Namco Bandai; they’re also handling distribution of the upcoming RPG in Europe.