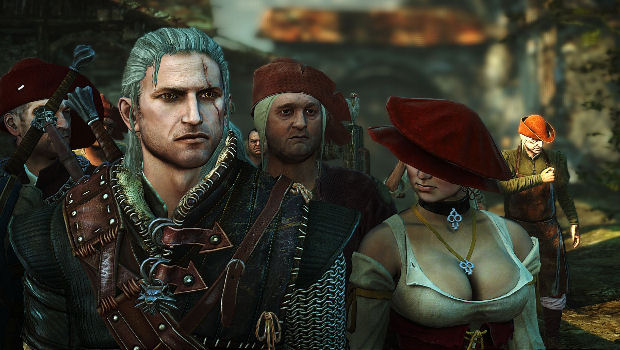 The Witcher 2 is coming to Xbox 360 via THQ, and a certain jilted publisher isn’t happy about it. Namco Bandai oversaw the physical release of the PC version, and it believes it has a right to handle the 360 one too. To the Lawyer Cave!

The lawsuit says CD Projekt RED broke a contract by first removing DRM from the game, then jumping ship to a new publisher.

“I hope that the whole thing will end with a pre-litigation settlement,” said CD Projekt RED CEO Adam Kicinski. “If it doesn’t, I am sure that we will win the case and then the loser will pay for our lawyers.”

Something tells me that CD Projekt isn’t too worried about this case.