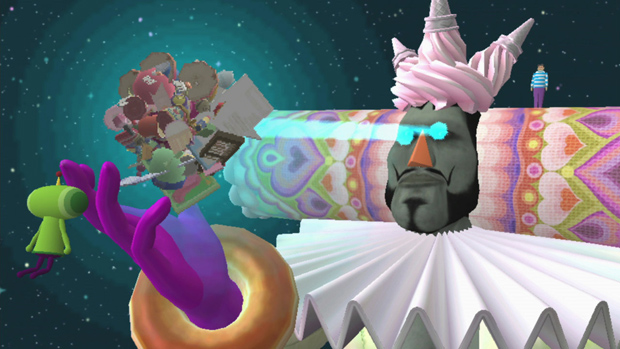 And that bothers me for some inane reason

In Japan, Namco Bandai is referred to as Bandai Namco. I’ve long wondered if and when the company would decide to go for unified branding worldwide and it’s finally happening this year. Announced at a board meeting yesterday, the name change will take place on April 1, 2014.

Much like the switch to a new year, I have a feeling I’m going to struggle with this for a while.

Filed under... #How is this a story?#Industry Bull