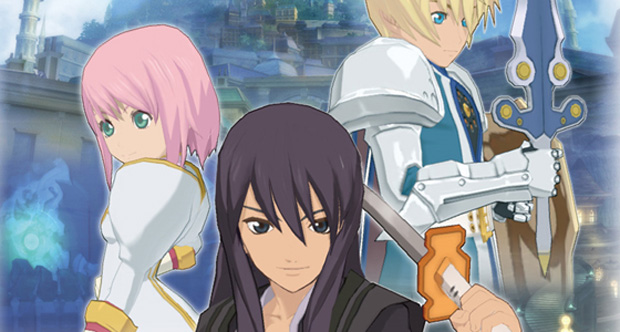 The last game in Namco Bandai’s much storied Tales series that I played was Tales of Destiny on the PlayStation. Man, I loved that game. It’s an RPG so, of course, I never actually finished it but I had a great time playing.

Damn good thing that I didn’t become hopelessly addicted to the series, seeing as how half of the titles never see release outside of Japan. Take the three games Famitsu has reported confirmation of from a Namco Bandai press conference centered around the series.

First is Tales of Graces F, an HD upgrade of a Wii iteration that we didn’t get with additional content we won’t get either. Next is a PSP game entitled Tales of the World Radiant Mythology 3 which will feature over 80 characters from previous Tales games. And finally, an unnamed PS3 game reported to be darker in tone than past titles.

Oh boy. I suppose they could release in the west but hoping for that is like praying for world peace. Sure, everyone says they want it but who’s really working towards such a thing?