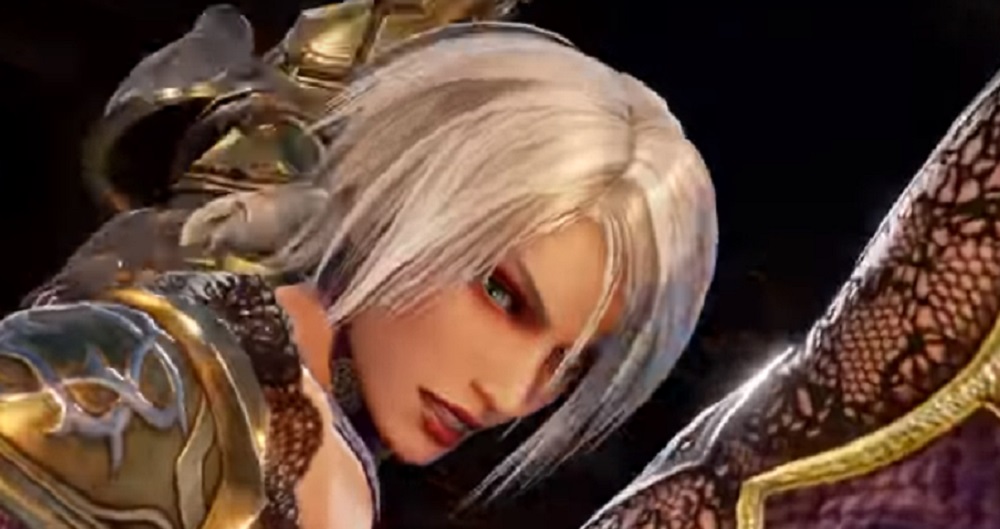 Long-awaited return of the sword…whip…thing…

Bandai Namco have announced two more characters ready to step onto the stage of history, as iconic aristocrat Ivy and man-of-many-rebirths, Zasalamel, are both coming to the roster of Soulcalibur VI.

Ivy, one of the series most instantly recognisable characters, is a British woman of class and wealth. Ivy is notorious for her statuesque fighting style and adaptive weapon, Valentine, a short sword that can segment into a barbed whip. It will come as no surprise to anybody that Ivy is joining the roster of this latest iteration, to leave her out would be an odd decision indeed.

Zasalamel is a tribesman tasked with protecting the ancient Soul Calibur weapon. A man of spiritual, mystical abilities, Zasalamel has mastered the art of reincarnation, allowing him to be reborn in new bodies upon death to continue his role as protector. Being so closely linked with death itself, Zasalamel fights with an ornate scythe, perfect for cutting down his enemies, or really long grass when the Summer hits.

You can check out both characters in action in the videos below. Soulcalibur VI is coming to PS4, Xbox One and PC later in 2018.