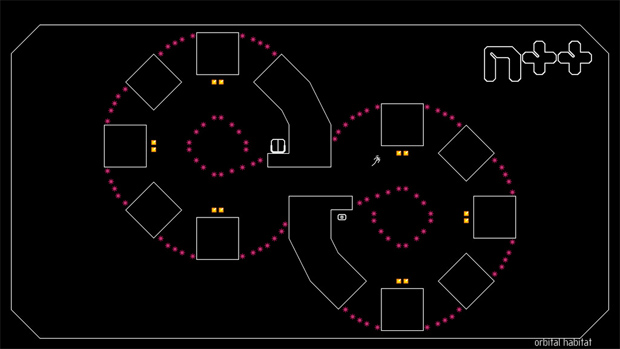 Got to get you into my life

Metanet has taken to the PlayStation Blog to talk about N++, the newest of its difficult ninja platforming games. We knew this was coming and I’ve been concerned about my controller’s well-being as a result, but the studio hasn’t said much about the project until now.

“We’re still in the process of making levels, but so far it looks like there will be over 1,000 new levels in the game, which will all have global and friend leaderboards,” wrote co-founder Mare Sheppard. “There’s also a level editor, so should you ever get bored of the built-in levels, you can create your own and share them globally (these will have leaderboards as well).”

This is one of those series that you just trust to feel “right,” so it’s the more varied art direction that has me excited here. And the return of co-op, which will surely be aggravating as hell and amazing all the same. N++ will be playable at BitSummit and the Game Developers Conference, if you happen to be attending either of those events. It’s only been announced for PS4, as far as I know.

What is N++? An Intro to the PS4 Action-Platformer [PlayStation Blog]