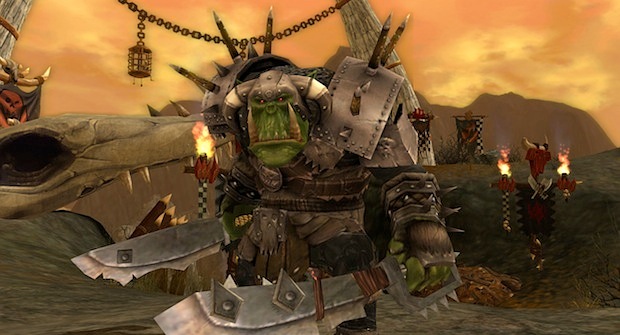 Despite the recent EA layoffs and reorganization, Mythic Entertainment has assured its MMO fan base that the studio will continue to deliver the same level of “content and service” as before. The studio also plans to continue improving on their MMOs with patches and whatnot just like before.

This information comes via a letter written by Jeff Hickman, the executive producer at Mythic. It was published on at least three official Web sites for franchised MMOs that the studio currently supports: Ultima Online, Dark Age of Camelot, and the more recent Warhammer Online: Age of Reckoning.

The letter includes a little blurb for each franchise, reassuring that base specifically.

In the case of WAR, Hickman writes that “Warhammer Online: Age of Reckoning has had a solid first year despite some issues that we’re working to address every day.” He mentions that players are digging that latest patch and that in the future the studio remains “committed to releasing more great patches, continued performance improvements, and changes based upon your valuable feedback!”

Big question: will that fake patch that adds knife-footed kittens as a playable race in WAR happen now? We’ll just have to wait and see, it seems.