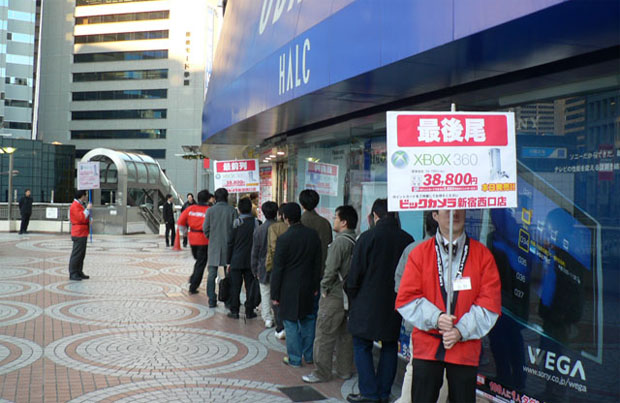 But who is it? Apparently there’s one more Japanese publisher out there that hasn’t made an Xbox 360 game yet. This year’s their year. According to this story, stemming from Famitsu EiC Munetatsu Matsui’s recent Tweet, this unnamed publisher is going to get off their ass and make lots of Xbox 360 games this year.

Matsui said that he spoke to this mystery publisher at a party recently. According to their chat, this company is supposed to sign on and get to work this year, bringing out a large number of titles.

Atlus? While the American arm has published some Xbox 360 games, they’ve never made one proper, have they? It can’t be them. Someone bigger, I’d guess.