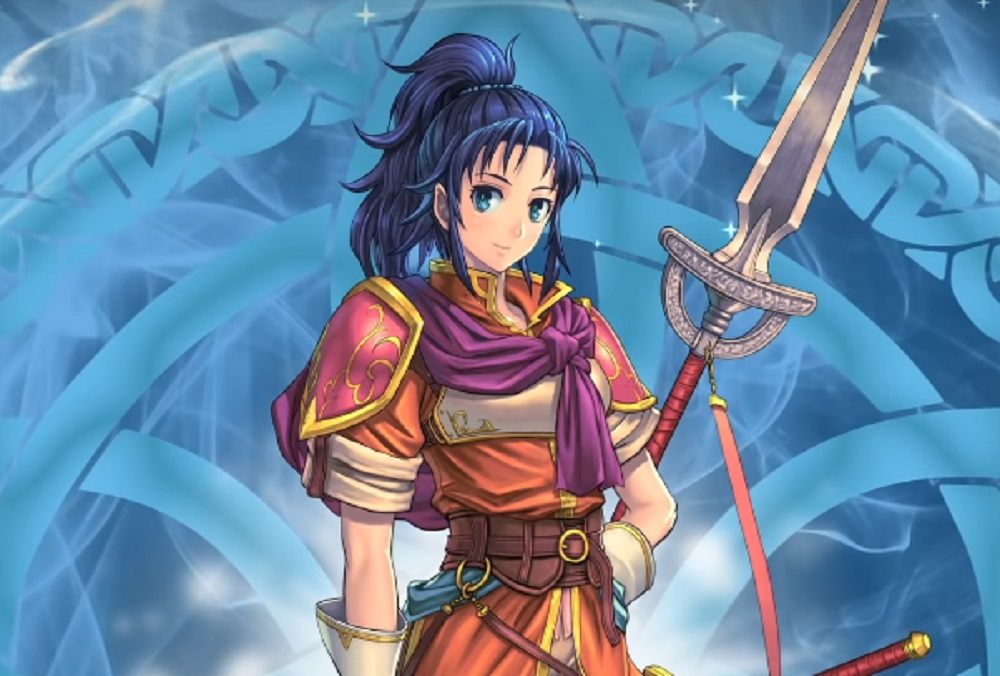 She moves in mysterious ways

The beat(ing) goes on for mobile battle title Fire Emblem Heroes, as Nintendo drops a new trailer showcasing the next quartet of warriors headed to the free-to-play title’s absolute army of a roster next week.

The four new characters all hail from 2010 Nintendo DS title New Mystery of the Emblem, which itself is a remake of 1994 Super Famicom release Mystery of the Emblem. Joining the roster are master thief Julian, solemn cleric Lena and both male and female variants of Mystery‘s noble protagonist, Kris. You can check out each character and their battle abilities in the trailer below.

As is the modus operandi of most Fire Emblem Heroes updates, the new heroes will be accompanied by a new story chapter: “Violent Fantasies.” The new Summoning Event will go live in-game on July 20 at 00:00 PT / 03:00 ET / 07:00 BST.