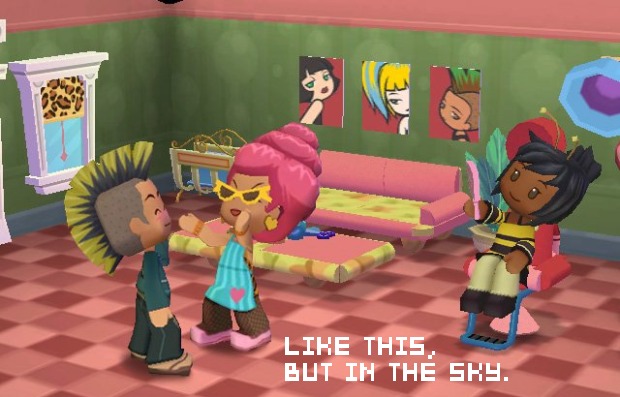 While third party publishers are having trouble selling in big numbers on the Wii EA has found a series that moves on Nintendo’s systems. The MySims games are plenty popular and when a series gets popular leave it to mega-publishers like EA to milk it over and over. While this news might not interest most on Dtoid, it appears that EA has trademarked another title in the series. The Sims (MySims?) are headed for the skies!

I know, try to contain your excitement. Maybe this will be the greatest flight sim ever created, right?